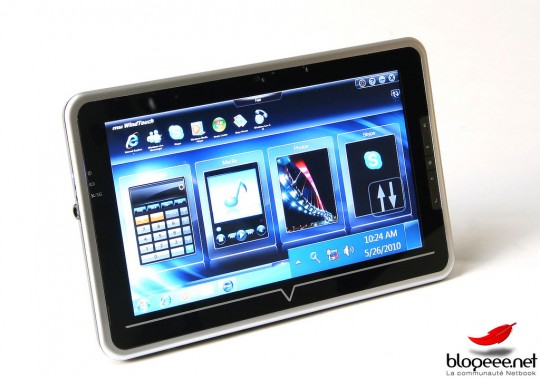 Computex 2010 might have ended, but the tablets that debuted during the show are here to stay. Among the most important names we have to mention MSI WindPad U100, that recently had its official promotional pics revealed. This is a Windows 7-based device, with an Intel Atom Z530 processor, plus a 10 inch 1024 x 600 pixel screen, a webcam, USB 2.0 port and an HDMI output.

However, this device is not as appealing as the MSI WindPad U110, that features NVIDIA’s Tegra chipset, it’s based on Android and comes with 1080p support. No certain launch dates for the two slates have been announced yet, but we’re guessing that “later this year” is close enough to get us excited. 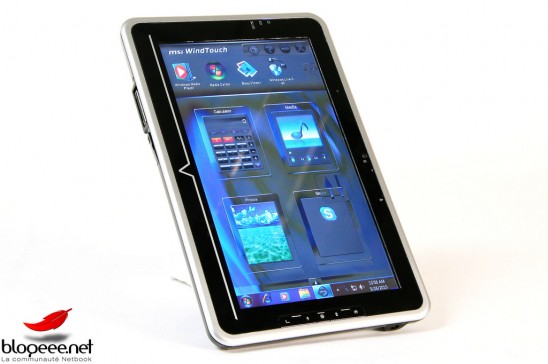 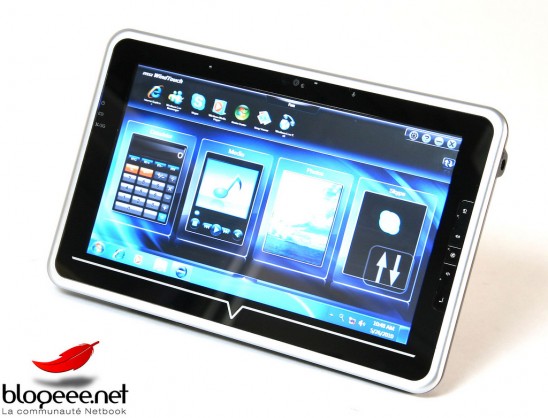 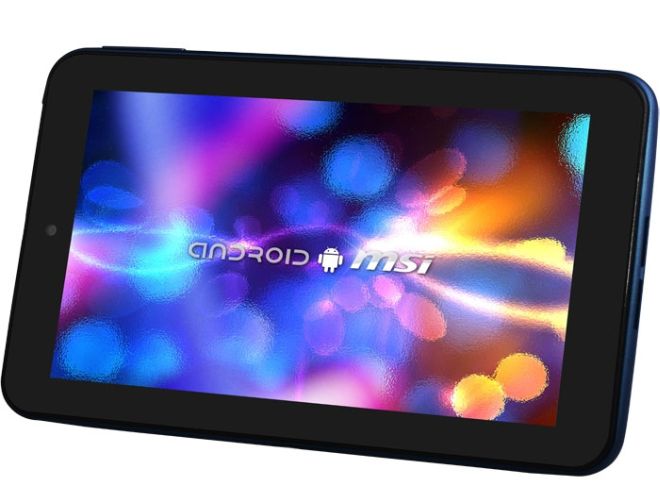 MSI’s Enjoy 71 Android Tablet Has Plenty to Offer at a...