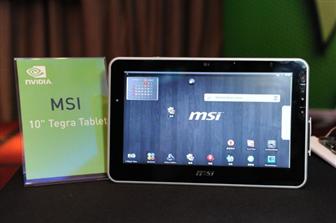 MSI has just announced that it’ll start selling the Slatebook tablet PC in Europe and the US, in cooperation with local carriers. Sales will start from Q3 2010, according to DigiTimes. MSI’s secretary, Joseph Hsu claims that in spite of the iPad’s success, the new product has all odds to succeed, since the tablet market will only boom in 2011.

In case you’re wondering, MSI is one of the top 10 largest computer equipment sellers in 30 countries, so it’s having a good time on the market, in spite of the depression. 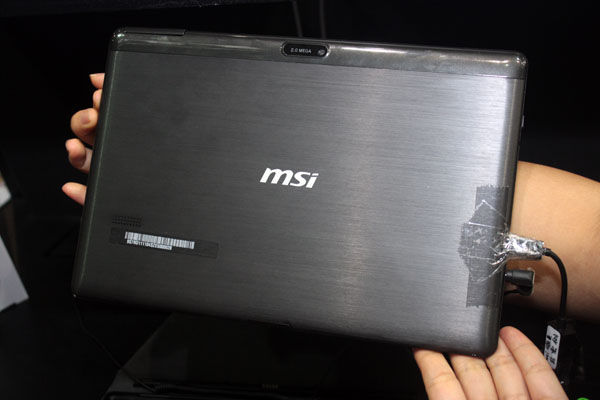