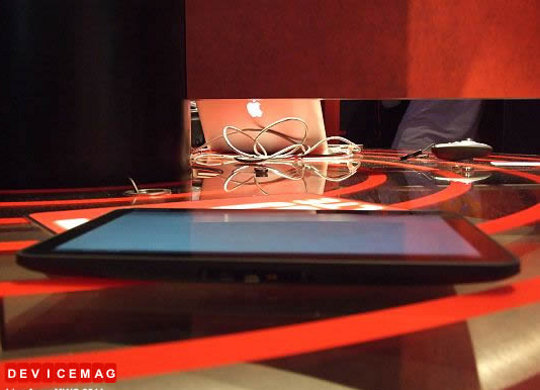 Well, Motorola is facing the iPad 2 hype pretty well, by already releasing an update for its just launched Xoom tablet. Turns out that an OTA update coming today will bring Flash 10.2 support on the Honeycomb tablet. The info comes from an official Motorola tweet, saying that the Xoom will get the upgrade tonight.

Previously, Moto had promised that it will take weeks for the update to arrive, so this early release is a pleasant surprise. Now let’s see how long it takes for the software to reach all devices and the full rollout to complete. We must mention that if you’re a Xoom owner with an unlocked or rooted device, you must restore it to the default settings, before installing the update.