Although Moto X has yet to prove its status of a hit Android device, the folks at Motorola trust it so much that they’re willing to create a tablet based on the same concept. This rumor has been floating around the interwebs for the past hours and we’ll dissect it after the break. 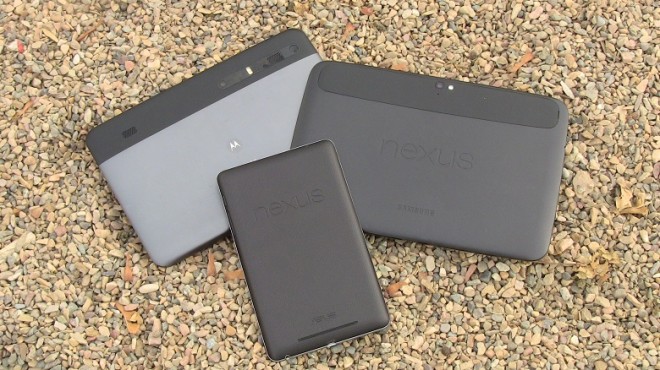 Motorola’s Xoom tablet was basically an unofficial Nexus model, one that debuted Honeycomb, so the tradition is there. The Xoom 2 units, aka Xyboard models were pretty much failures, since they didn’t get traction, good reviews or the public’s appreciation. Motorola has to be careful here, since being the loss producing segment of Google will have them eliminated in the long run and passed out like a kidney stone.

We wouldn’t want to have another Palm on our hands, right? I have to say I’m surprised no other maker has thought of this earlier: a customizable tablet with a colored back plate that you can switch according to your preferences via the Motomaker. I also hope that Motorola will seize the trend and develop a 7 or 8 inch slate, not a 10 incher. Expect touchless control and a lot of software gimmicks on it, as well. 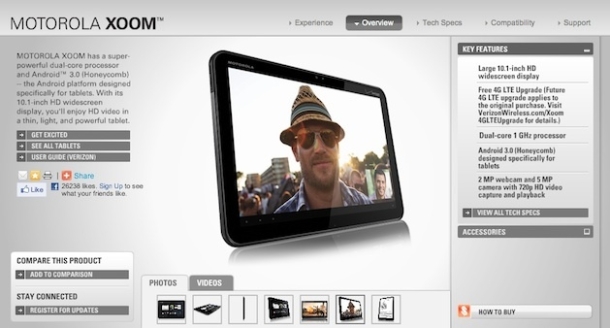