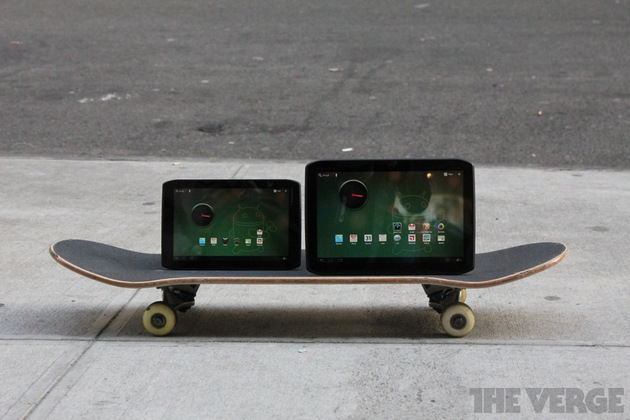 Verizon has just announced a fresh update for the Droid Xyboard 8.2 and 10.1 tablets, with the new software bringing the ability to open links in email messages without issues. It appears that previously the device rebooted or was required to reboot when this action was performed, that just sucks, to be honest.

Other stuff that this update brings is improved browser performance, touch response, stylus enhancements for the 10.1 version and the ability to maintain a data connection when switching between WiFi and 3G/LTE. The most important feature that the update implements it the Xyboards’ ability to roam internationally via GSM. Verizon says that the new capabilities must be enabled via an extra OTA update in about two weeks of this update activation.

The price for all these goodies is that you’re forced to install The Daily application, even if you don’t…. read much. Verizon lists the OTA update as coming soon and I expect it to be already available on some of your Xyboards. Can anyone confirm? 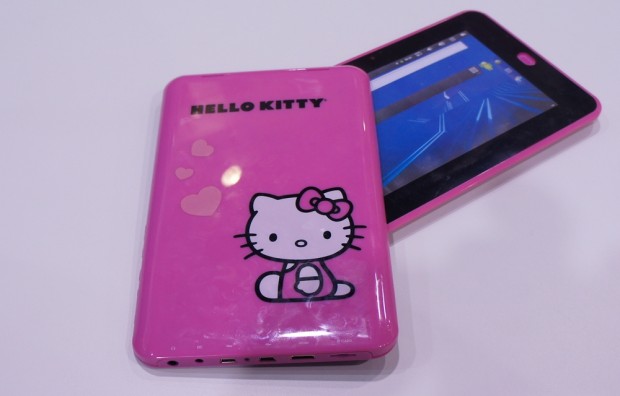