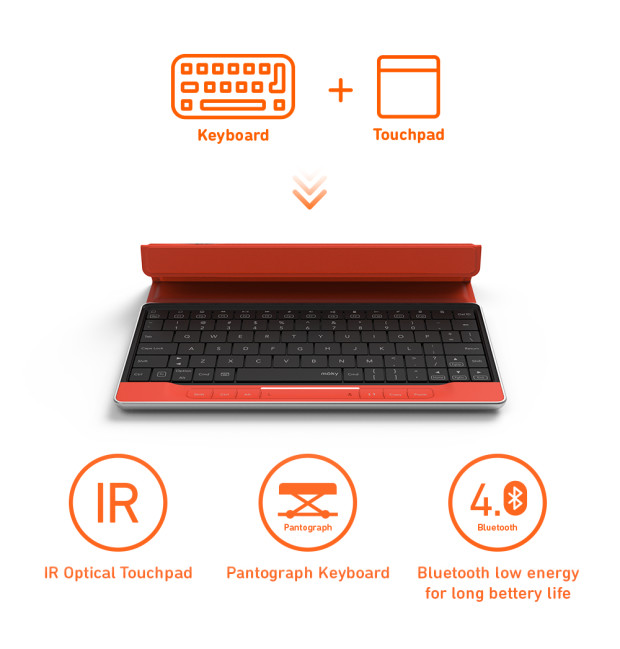 One of the problems with touchpads is that they take up a ton of space on laptops, with big empty edges left around them. This also happens when you attach a keyboard dock to a tablet, although theoretically a touchpad is not needed there, since you have a touchscreen. Moky solves these problems with a keyboard accessory that also works as a touchpad. 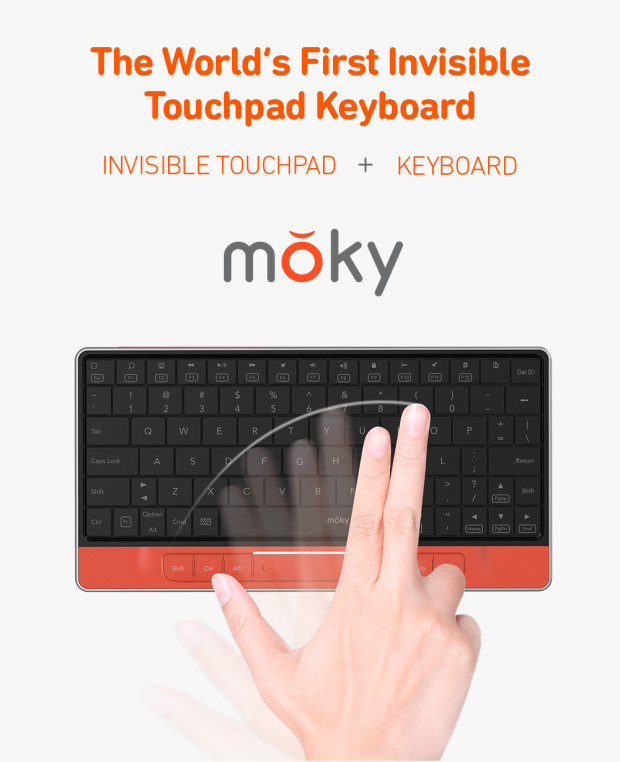 Available as a prototype on Indiegogo, one that has been funded well over its mark, Moky is a rechargeable Bluetooth keyboard, that integrates a gesture-based touchpad. It’s placed in the same area as the QWERTY keys, or better said over them. You can even pinch and zoom over the same keys you’re typing on. The keyboard comes with embedded infrared laser sensors at the corners, that create a virtual touchpad field. 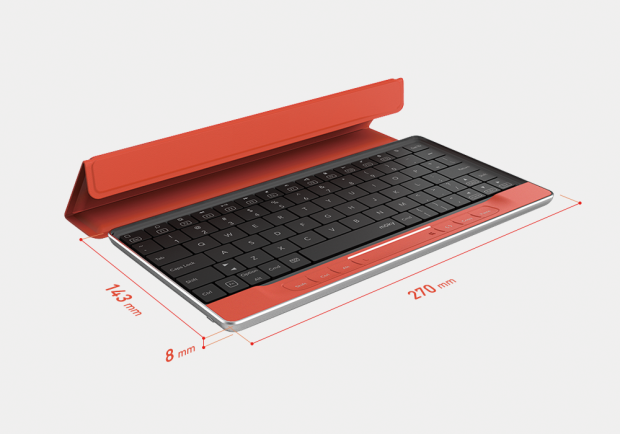 It can detect your fingers and the way they’re moving and also turn the swipes and movements into navigation. One Moky costs $69 on Indiegogo, now that the early bird $59 offer is gone. This innovative accessory is able to turn minor taps into mouse clicks, apparently. You will need to hold down a key at the bottom of the keyboard to turn the touchpad on, so it’s not all touch-free.

The estimated release date is October and the product works with Windows, Mac and Android, offering support for two point multitouch tops. 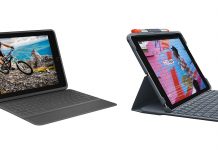 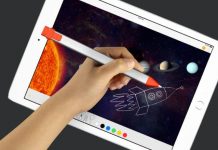 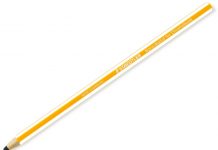 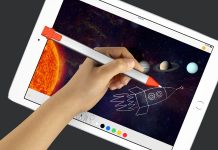 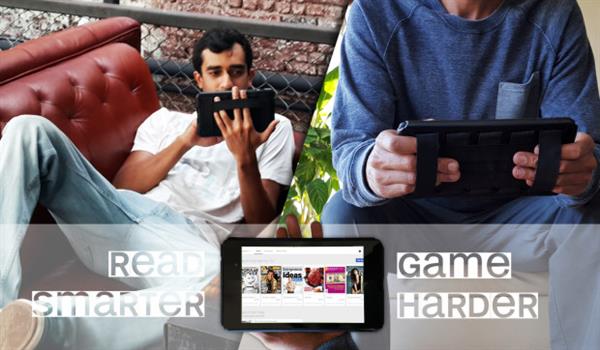 Tabulate is a 3D Printed Smart Case for Tablets, That Makes...