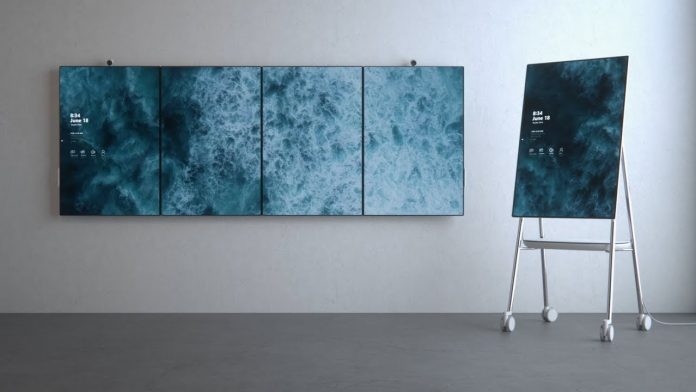 Microsoft unveiled the Surface Hub 2S during the Ignite event last year and it was a mighty impressive 50.5 inch device, meant for conference rooms. It had a 4K+ screen and now it went through the FCC as a “Smart Display”. What that means you can learn below.

The device comes with 4K cameras, integrated speakers and far field microphones. Surface Hub 2S will rely on the current Surface Hub software experience, already found on current gen Surface Hub models. It’s weird to see the device reaching FCC only now, so long after its announcement. It passed certification with the Surface Pen that will work in tandem with it. 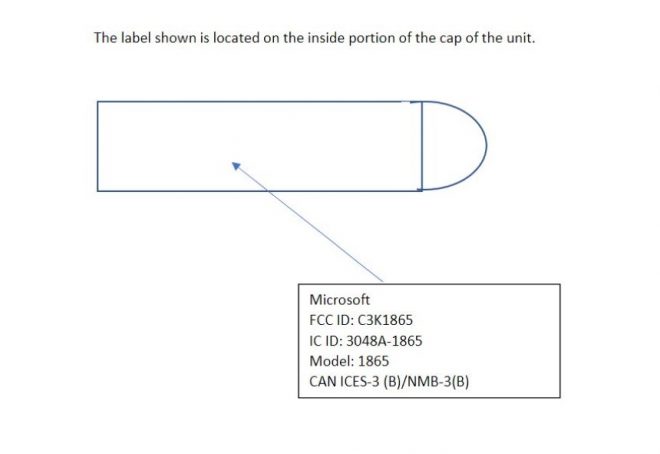 The documents also mention a series of connectivity options, like WiFi, Bluetooth and even Doppler Radar. That one feels odd, but not if you’re using the device for medical purposes. The “Doppler occupancy sensor” is able to measure breathing, heart rate and more, being superior to an infrared occupancy sensor. 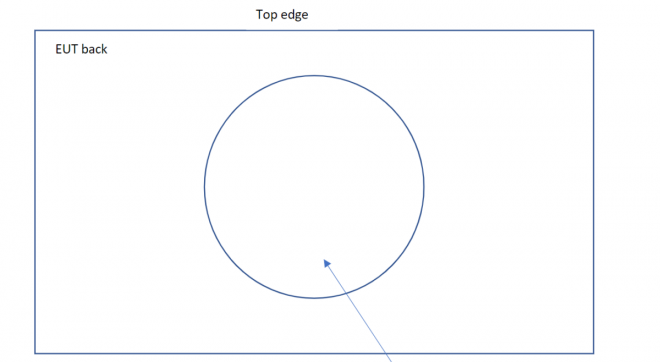 Together with the device Microsoft had certified a new Wireless Input Device, that features a cap and it’s much bigger than the Surface Pen. The Surface Hub 2S starts getting shipped to US customers in June this year. Inside it we find specs like an Intel Core i5 CPU, Intel UHD Graphics 620, 8 GB of RAM and 128 GB of SSD storage.