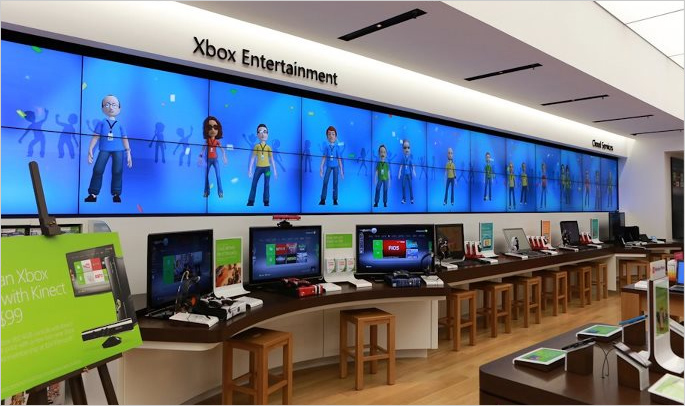 Microsoft has started clearing the channels of Surface tablet models, offering giveaways, discounted models for developers and other such perks. This is the typical sign that they’re making room for a new generation of Surface slates, that could be unveiled as soon as BUILD 2013. 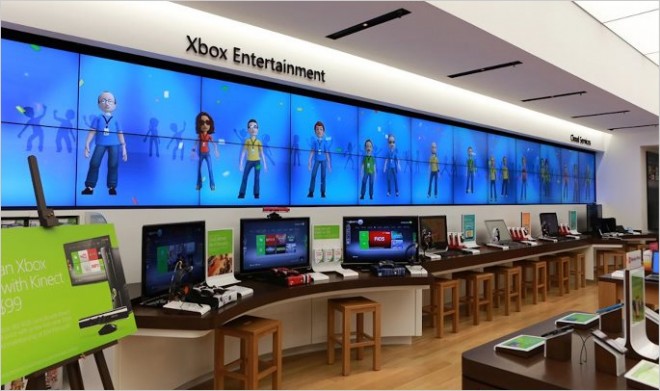 Teachers who attended the International Society for Technology in Education were also eligible to receive a free Surface RT and that’s only one of the many giveaways done by Microsoft lately. The total scale of the giveaway is about 10k units and if I remember well, last month we had a crazy good price offering for the same devices. The attendees of TechEd North American got a Surface RT 64 GB for $99 with touch cover bundle.

TechEd Europe saw the same discounts, with a 64 GB Surface RT priced at a mere 79.99 euros. The cool thing is that those deals don’t only apply to people who paid the ticket to be there, but also to third party staff, students and journalists. Microsoft has also started to roll out bigger capacity Surface units, with 256 GB models already present in Japan.

Should we expect a new product or simply a surrender of the entire Surface line?