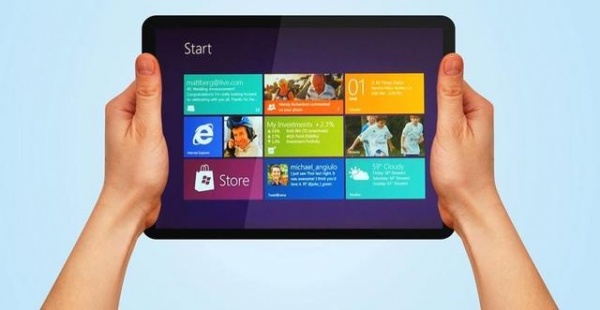 Microsoft is expected to release a bunch of low cost Windows tablets over the following months, which was hinted at by their decision to cut licensing fees for makers of Win slates with low prices. One of the target markets for these devices is India, where the products are expected to be priced around 10,000 rupees.

That converts to about $162, which is a reasonable price, but one that’s still bigger than the amount you pay for a decent Android slate in India. Traditional PC partners like HP and Dell will take over this initiative, but also local partners like Karbonn and Lava, whole already made a name for themselves by making smartphones.

Gartner’s research shows that MS sold 4 million tablet PCs in 2013, getting a market share of just 2.1%, that’s abysmal. Meanwhile, Apple sold 70 million tablets and Android tablet sales reached 121 million, so something must be done. The problem with Windows 8.1 devices is that in spite of their lower prices now, they still don’t have appealing apps, like iOS and Android do. 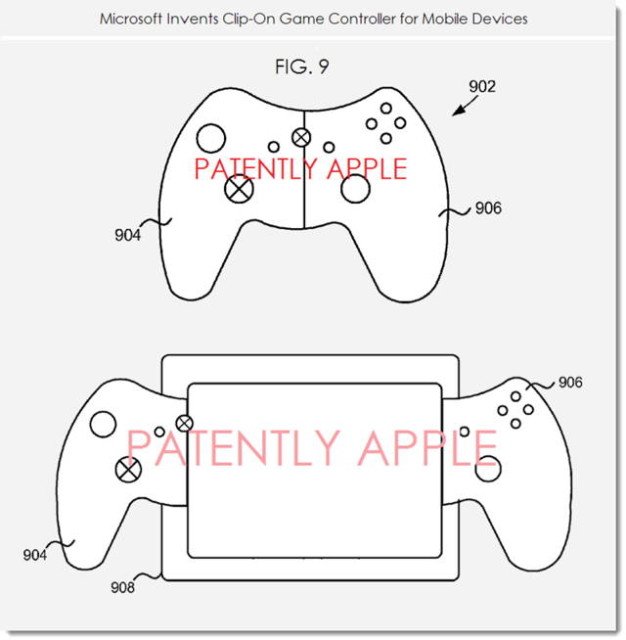