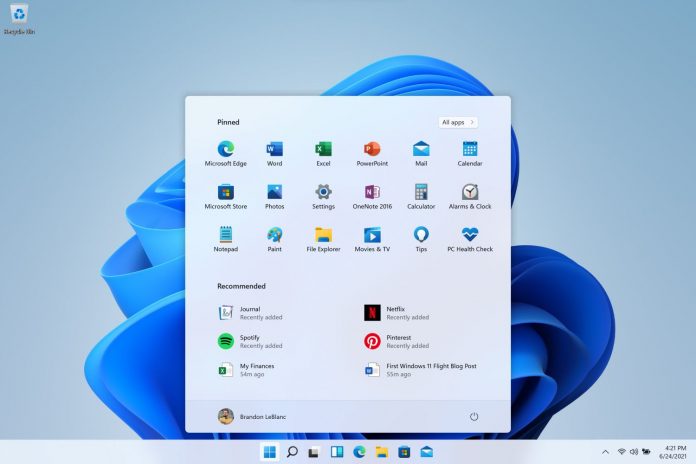 After a period of testing via the Insider program, Microsoft went ahead and released its first beta of Windows 11 on July 30. Microsoft recommends the folks curious enough to install the Dev builds, but if they want something more reliable and stable they now have the Beta channel. There’s also a piece of good news: you can switch from the Dev to the Beta channel for a limited time.

You need to go to Windows Update>Windows Insider Program in order to make the switch. Windows 11 is still in development so problems may appear, as well as bugs. The Dev versions have had their share of issues so far. Last we heard, Windows 11 was coming in October in its final version. If you’re running on Windows 10 and want to join the beta, you can do so via this link. 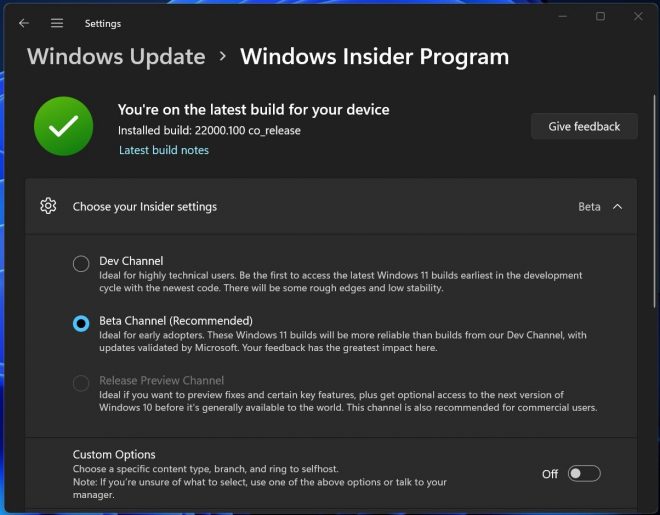 Windows 11 is all about those rounded corners, content centering and new animations. The taskbar and Start window are centered and Recommendations are cloud-powered. The taskbar has beautiful new animations and the Start area includes the Recommended section, that shows the recently opened files from both the PC and across your devices, including the smartphone.

The lower right corner of the Taskbar has a button for the notification center and Quick Settings. File Explorer also gets a cleaner and more modern look with a brand new command bar. We also get context menus, that appear when right clicking the File Explorer on the desktop. App developers will be able to extend the new context menus. There are also new themes for both the dark and light mode, lighter and more atmospheric sounds, plus the widgets are back, more transparent and better spaced. The July 22 build update brought the ability to quickly access Focus assist settings from the Notification Center.

Another big feature in Windows 11 is the fact it runs Android apps. We also have Snap Layouts for multitasking and a stronger integration with Microsoft Teams, right within the OS.

Microsoft Windows Store Gets New UI, on Windows 10 and Mobile