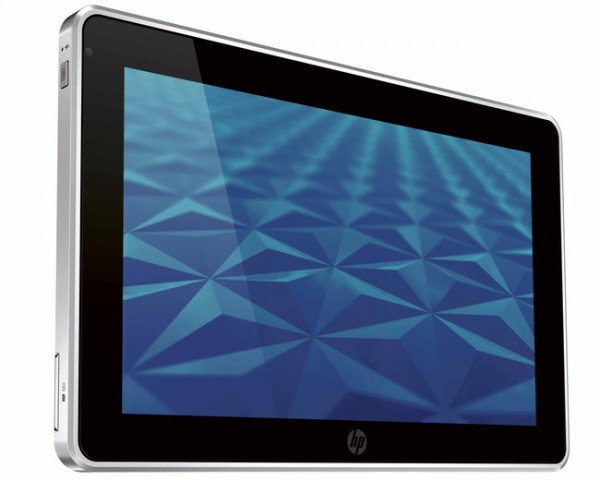 Microsoft CEO Steve Ballmer recently announced that we’ll see Windows 7 tablets available on the market before the year end. The claim came during the opening keynote at the Worldwide Partner Conference and we’re wondering if Ballmer only referred to the HP device we know of (supposedly cancelled) and a Dell one that’s also very likely. 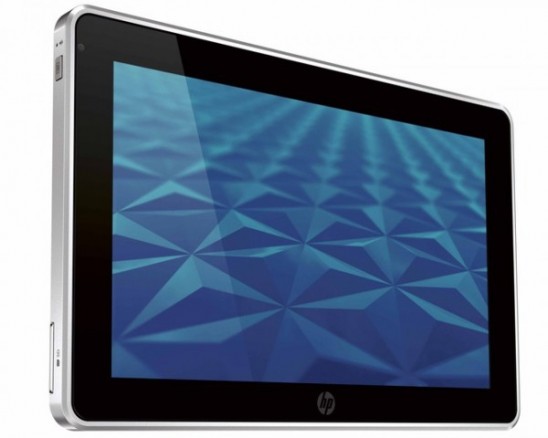 The CEO also mentioned some names of partners that will manufacture said slates: Asus, Samsung, Dell, Toshiba and Sony. Looking forward for that Sony bit of engineering, meaning that Windows 7 might also hit Sony Ericsson at some point. 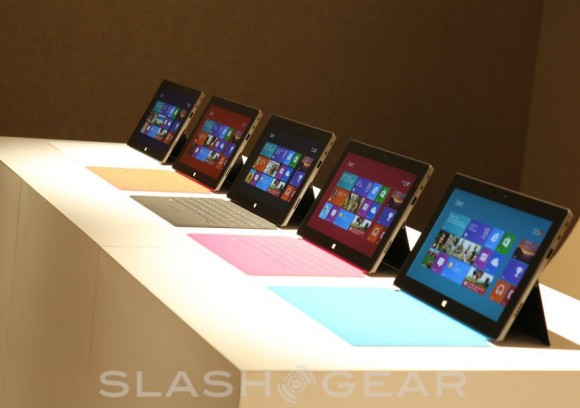