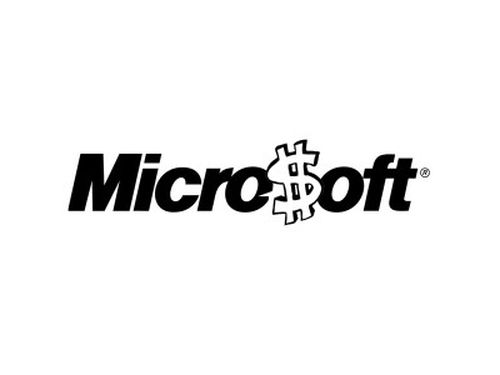 In a typical case of “bit more than he could chew”, Microsoft’s CEO, Steve Ballmer admitted the of the Surface slates. He said that Microsoft built more tablets than it could sell, referring to the recently announced $900 million hole in the company’s funds, caused by the Surface RT.

At least the CEO and COO of MS took the time to talk to the employees about the failure and discuss what went wrong. Ballmer was also clear on Windows sales, saying they’ve been a letdown as well. It should be noted that the Surface RT has been heavily marketed as an iPad rival and believe it or not several of this ads are still running, which is kind of funny and ironic, considering how bad the Surface is doing.

Earlier in July, Microsoft dropped the price of the Surface RT by $150, trying to get rid of the stock, which some speculated around 6 million units. The math was simple: $150 times 6 million equals 900 million dollars lost for Microsoft. In spite of the low sales, Microsoft is said to be pushing ahead with the next gen Surface. I sure hope they learned from their mistakes.