In case you didn’t know we’ve started a fresh project called Android Pipe, that has the latest in Android apps, price reductions and reviews. Today we check out a piece published on AP regarding the official game for the Olympics 2012 competition. The sporting event will start next month and already it has some dedicated apps, like this one.

It includes 9 Olympics events, like the Double Trap, Swimming, Archery such as that with a brand new bow case, 110m hurdles, Kayak and a couple more. You can choose to train for the Olympics, compete for medals or simply challenge Facebook friends to higher scores and achievements. The title is available in 8 languages and supports improvements when it comes to athlete performances and also customizations. In the premium version of the game, going for $2.99 you also get 5,000 stars to purchase game items and stuff to customize the sportsmen.

You can download the free version of the game here and as you can see in the trailer below, the 3D graphics are sweet and the entire title reminds me of something I’d play on a Nintendo Wii. Android 2.2+ is required and about 70MB of storage to get the game running. So, if you’re into pole jumping, hurdles, shooting arrows, marathons and such, this is the game for you. Also if you want the best prices for Android apps and games you can visit Android Pipe, its Twitter, Facebook and YouTube accounts. 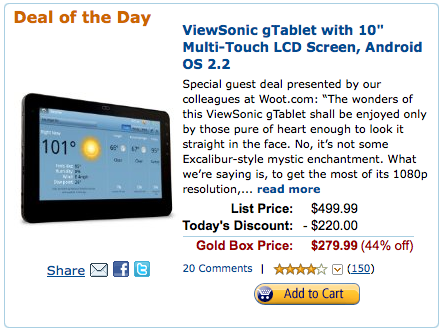