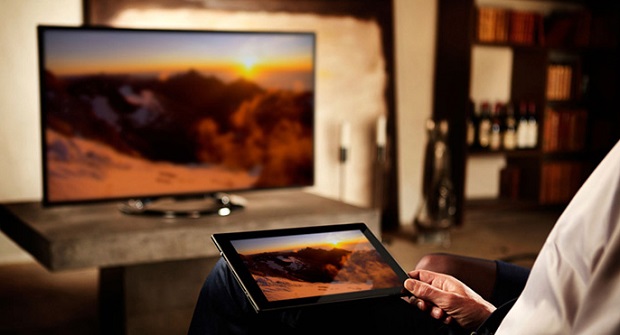 Bas de Vos, SKO Director said: “The digitization continues and KijkOnderzoek’s fully tuned. Another important, almost explosive development is the growth of mobile devices. Owning a tablet has doubled in one year”. We find out that 11 percent of the Dutch watched at least once a week to live television on an Android tablet , iPad or Windows tablet in 2012, and in 2013 this procent it’s almost 17%.

The number of people who watched live television programs from the desktop was only 15 percent, 23% for the laptop users, while the smartphone takes the 4th place with 9 percent.