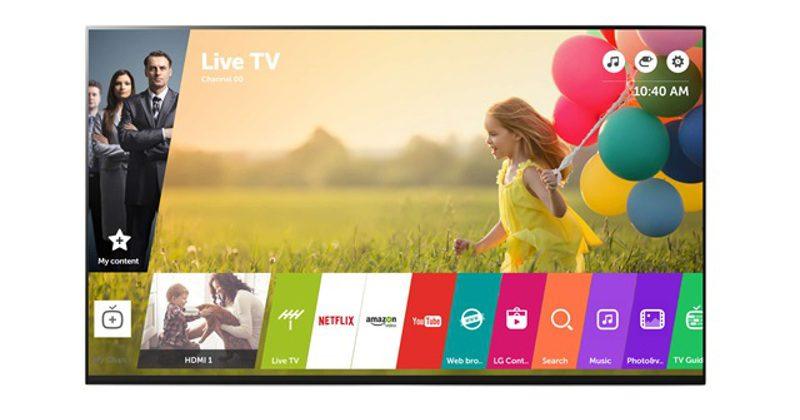 WebOS has come a long way since being an experimental platform that was seen on Palm Pre devices and then for a short while on HP’s failed tablet from 5 years ago. The platform was purchased by HP with Palm and then sold to LG, that now uses it for its TV sets. And version WebOS 3.5 seems truly interesting. So for those who want to watch their favorite TV shows here, they can rely on apps like cast to tv.

The upcoming release for smart TVs is supposed to remove all the complex aspects and make the TV experience more “magical”, according to people in the know. LG promotes the new features with a “Magic” prefix. One of them is Magic Link, that makes it easier to research info about the show you’re watching. It can look up automatically a character or cast info, available YouTube content and more.

Then there’s Magic Zoom Recording, that lets you zoom onto a certain region of the video and only record said region. For example you can only focus on a single member of a band, when recording a performance. There are also some non Magic features, like the My Buttons one, that lets you map channels or apps to the 9 numeric keys on the remote, from 1 to 9. Basically it’s like Speed Dial for the smart TV.

Finally, there’s something called 360 degree PLAY, that lets you view 360 degree photos and videos by dragging the Magic remote control. Web OS 3.5 will be demoed at LG’s booth at CES 2017 in Las Vegas. 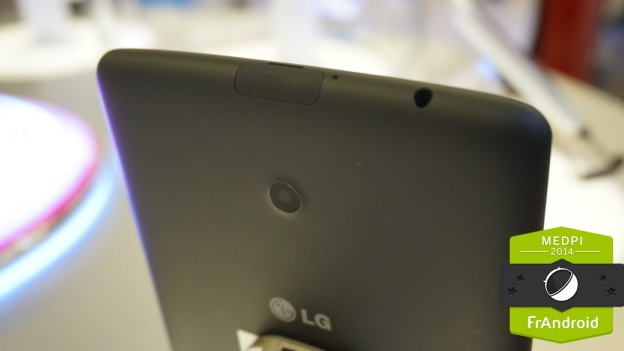 LG-VK410 Tablet Leaks, Could be Verizon Version of the G Pad...