Believe it or not, LG has been in the foldable device news more than Samsung lately. I know it’s odd, but it’s real. After discussing dual screen cases for a bit, we now go back to a rollable smartphone patent from LG, a double sided device that has just been patented. Of course, Letsgodigital is on the case and has renders for the unit.

We’ve already seen some dual or triple folding LG smartphones, but now it’s time for some next level approaches. After the Z Fold comes this idea, with a roll up display that can bend in two directions, in and out. It all comes courtesy of a design patent filed with the CNIPA (China National Intellectual Property Administration). It was published on August 9th and it was directly included in the WIPO (World Intellectual Property Office) database.

18 sketches were also included. What’s really new here is that we’re getting the best of two worlds: regular screen and a truly foldable screen combined. Once again we get the idea of a scroll that rolls down from the body of a device, much like a Polaroid from a portable printer. The flexible screen can be wrapped around the housing, it seems and you get all the benefits of a dual (or triple) screen phone.

There’s no notch here, we get a full screen design. Come to think about it, we’re actually getting too much screen here, if there’s also a display at the back side. We don’t have a clear mention of a hinge here, that’s why I mentioned a rollable scroll. Back in April LG actually submitted 5 trademark applications for names like LG Roll, Double Roll, Dual Roll, Bi Roll and Roll Canvas. Now it’s all coming together nicely.

Before that happens, will focus on a case with a second screen though… 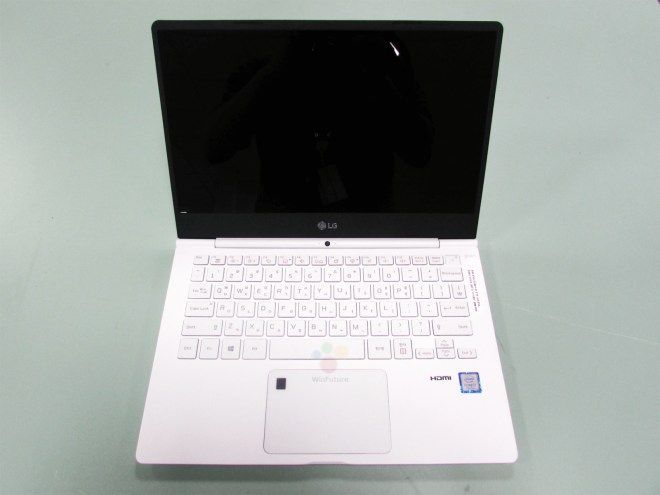