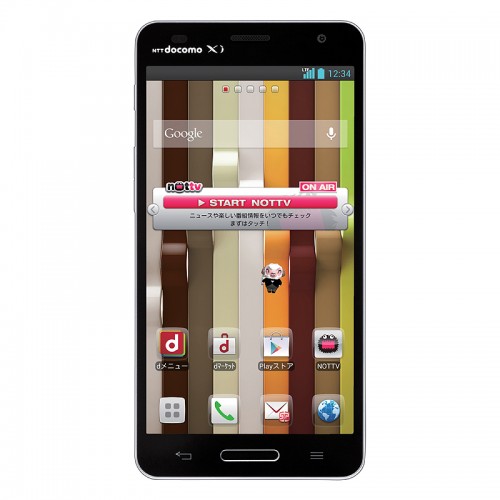 The LG Optimus G Pro leaked just days ago and many people thought this was going to be the LG Optimus G2 back, but now this sounds like an entirely new device. Advertised as a phablet, this model was just unveiled in Japan, where it will start selling from April. The announcement came via local carrier NTT DoCoMo.

This flagship device packs a 5 inch 1080p IPS screen and a chassis that’s only 10 mm thick. LG Optimus G Pro weighs 160 grams and it will be available in Platinum White and Indigo Black, plus it will run Android 4.1 Jelly Bean. Its specs include a 1.7 GHz quad core Snapdragon processor, 2 GB of RAM and 32 GB of internal storage. There’s also a microSD card slot for expansion and a 3000 mAh battery, but there are no standby and talk times mentioned just yet.

Other usual goodies are present here, such as Bluetooth 4.0, infrared, NFC and mobile wallet feature. There’s also DoCoMo’s Xi LTE, that will offer a maximum downlink of over 112 Mbps in some areas. This sounds like an impressive machine and we can’t wait to play with it at MWC 2013. 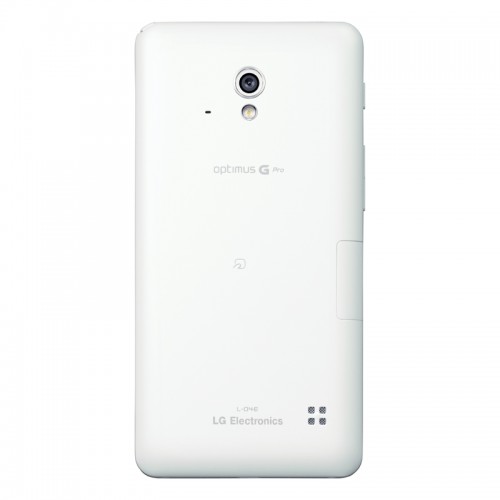