LG has been off our radars when it comes to tablets, but they’re preparing a fresh entry into that segment, dubbed G Pad. The slate is supposed to be a 8.3 inch affair and it will get an official unveiling at IFA 2013 in September.

Greek blog Techblog has more intel on that, claiming that we’re dealing with a small bezel slate, that will easily fit into a back pocket. We know the new model will have a 8.3 inch display with a 1920 x 1200 pixel resolution, a quad core CPU and 2 GB of RAM. The LG G Pad is expected to have phone calling features and it could come to the US sooner than you think.

Source say that the G Pad will be light, packing an aluminum case and most likely a Snapdragon 800 for a CPU. As you know, LG debuted its G series with the G2 and the G Pad continues that freshly started range. Expect it to develop further, maybe with a bigger tablet and phablet. 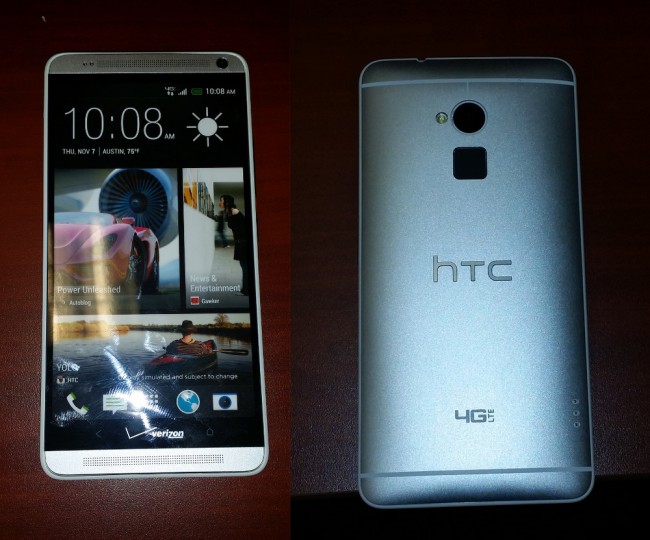