After finding out that users in France of the Samsung Galaxy Tab S devices are receiving the Android 5.0 Lollipop update, it’s time for the LG G Pad users to get the same treatment. The G3 got the update quite a while ago, so it would be a pity for the slates to miss out. 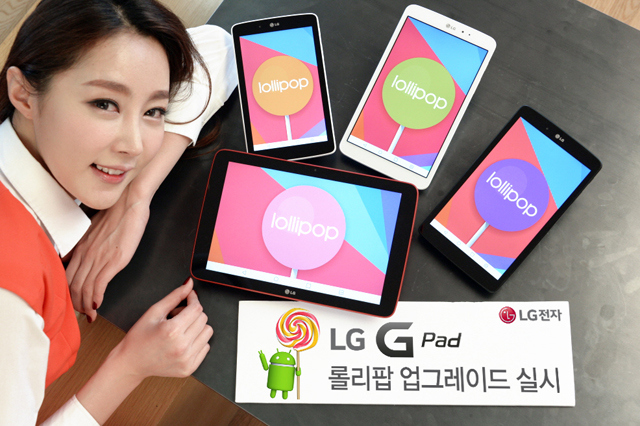 We’re talking about all LG slates, including the LG G Pad 8.3, the LG G Pad 7.0, 8.0 and 10.1. The rollout started in South Korea with the G Pad 8.0, then the G Pad 7.0 and 10.1, plus the G Pad 8.3 is expected to get it in mid April. LG claims you can download the new software via PC, but an OTA update should also be coming. The novelty brought by the update includes Material Design tweaks.

We get carousel multitasking, improved battery management, an unified Quick Settings area and notifications area, a more fluid interface and most likely a new camera application and features. It’s not very clear when the rest of the world will get the update as well. 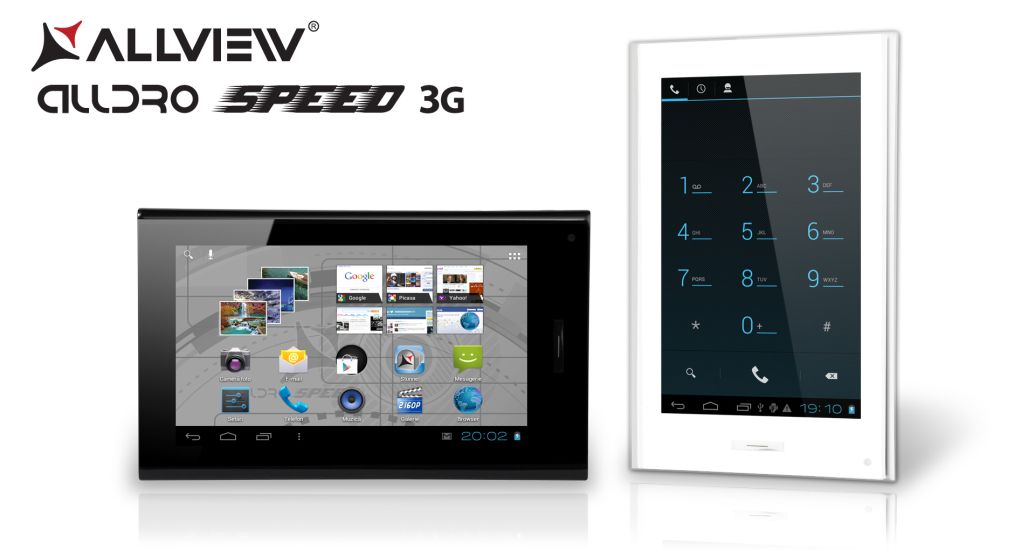