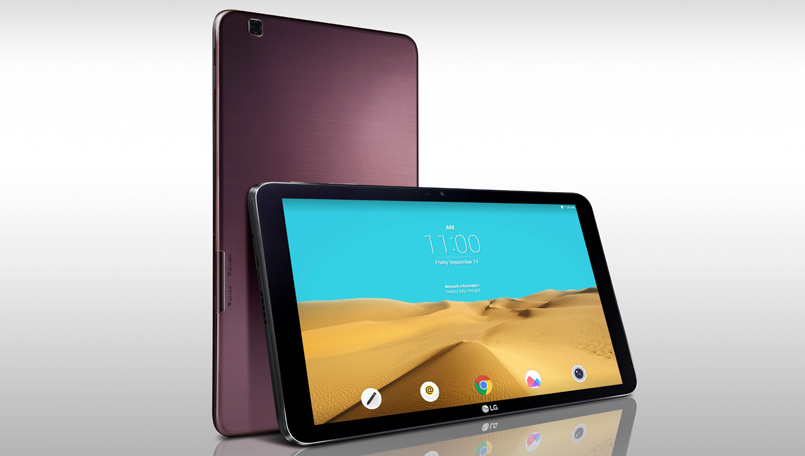 If you’re updated daily to the tech market, then you know how producers are working lately. We refer to the fact that more and more companies decide to launch devices with one or two weeks earlier before some big tech events like the IFA 2015. LG is doing this today, a day when the G Pad II 10.1 slate is officially announced (the tablet will be showcased at IFA). 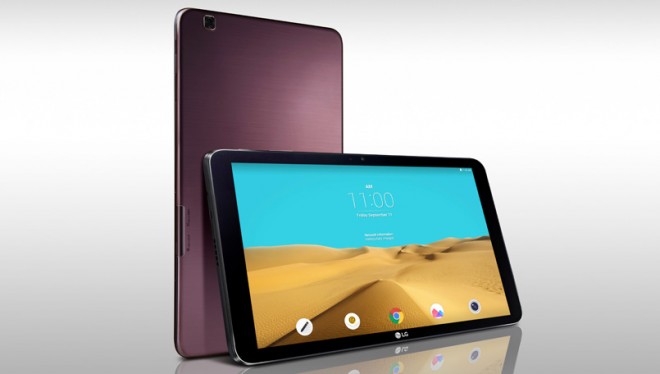 So what this tablet has in store for us? Well, there’s a 10.1-inch Full HD display with 1920 x 1200 pixels resolution, a quad-core Qualcomm Snapdragon 800 processor clocked at 2.26 GHz, 2 GB of RAM memory and 16 GB space of internal storage + microSD card slot. This device also comes with 100 GB free space of storage in Microsoft’s OneDrive.

You must know that G Pad II 10.1 weighs 489 grams, and the fact that its thickness is 7.8 mm. According to the South-Korean company, this tablet will be available in select markets like Europe, Asia and North America.