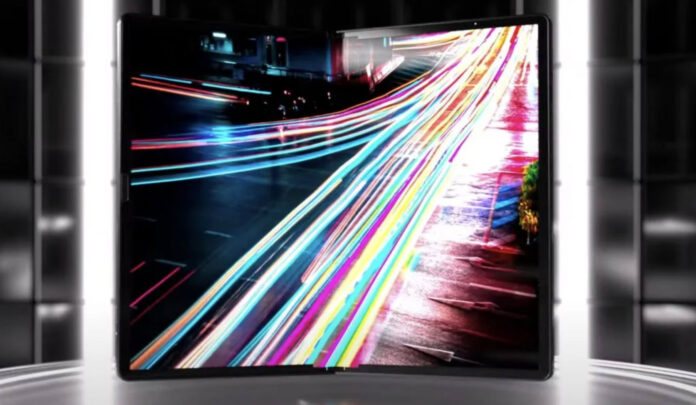 Lenovo was quite ahead of its time when it unveiled a foldable laptop a few years ago, the ThinkPad X1 Fold and now it’s ready for a repeat. The company has provided a sneak peek at the upcoming Lenovo ThinkPad X1 Fold Gen 2 laptop and you can see it below.

The device arrives with some improvements from the ThinkPad X1 Fold, that was unveiled in 2020, as the “world’s first foldable notebook”. The newcomer has a detachable keyboard and promises to offer improved performance compared to the predecessor. You can see it teased below in a 44 second video. Also, while the first model was powered by an Intel Lakefield processor, which had some performance problems. The second gen model stays with Intel, but adopts an improved chipset.

I honestly would have gone with ARM, but I’m not a Lenovo shot caller. What we do know is that the Intel processor of the new Lenovo foldable laptop will come with vPro and Evo certifications. The detachable keyboard of the new laptop will feature a TrackPoint pointing stick, which honestly feels like a thing of the past. The Lenovo ThinkPad X1 Fold Gen 2 adopts slimmer bezels and also has a sleeker design overall.

The hinge design of the laptop is seemingly inspired by the Motorola RAZR series, the new one, the foldable one. This makes sense, as Lenovo owns Moto and they work together on the biggest projects. We don’t have a release date, but I have a hunch we’ll learn more at IFA 2022 in Berlin. 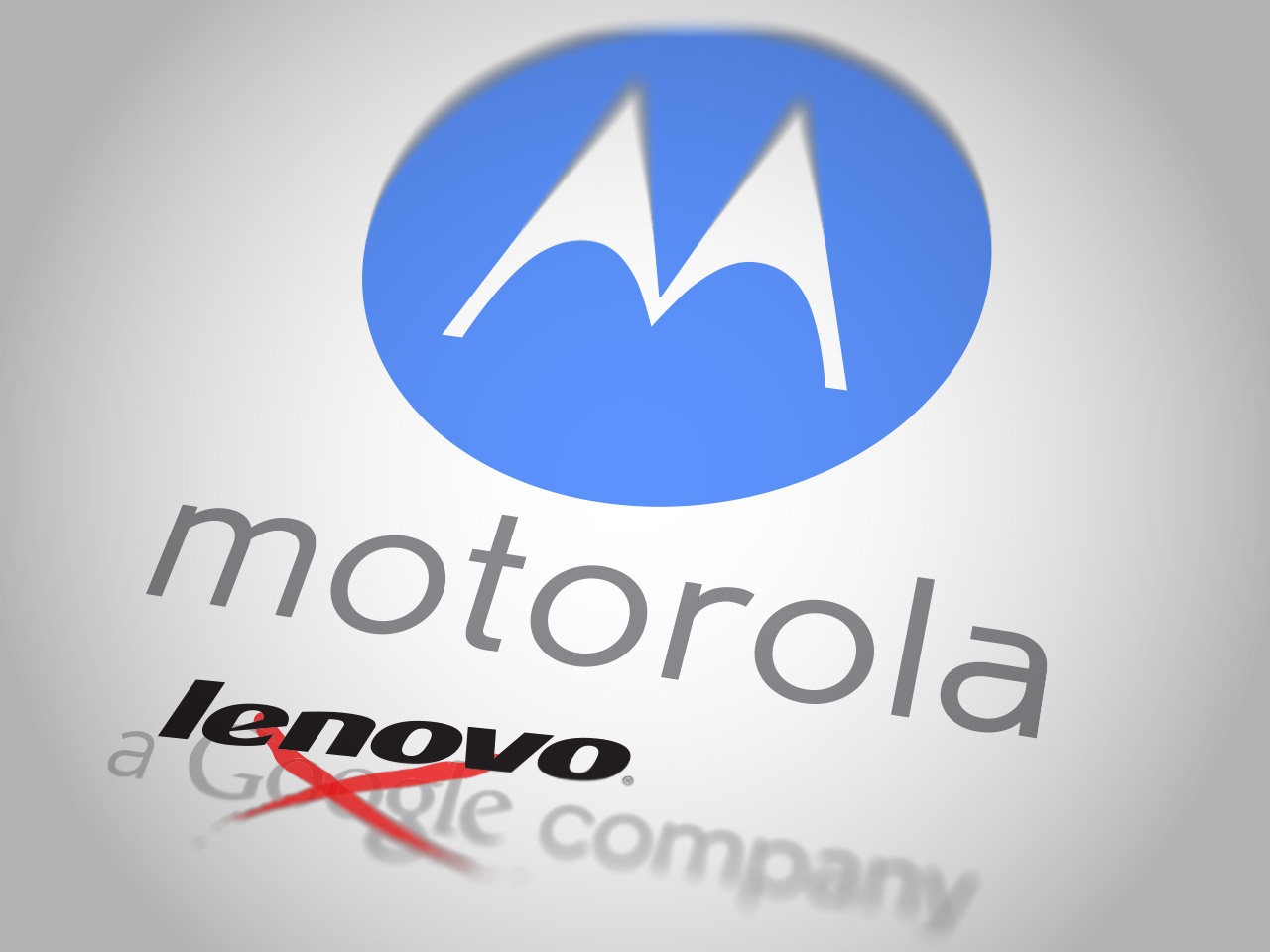 Google Will Own $750 Million Lenovo Stake After Motorola Deal is...