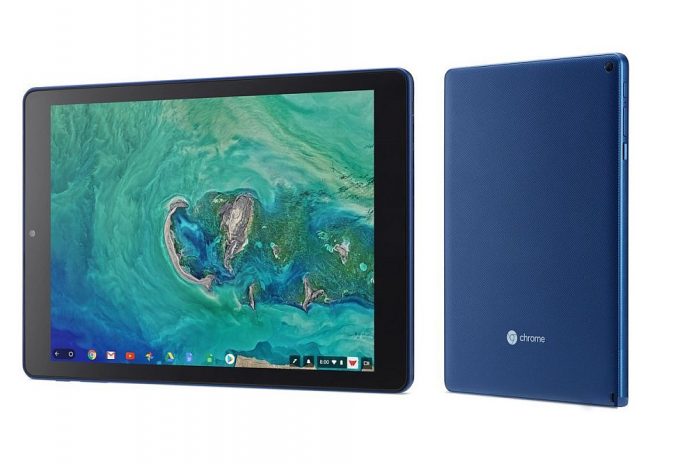 We wrote about a Lenovo Chrome OS tablet earlier this month, but honestly we didn’t get any facts about it, just hearsay and rumors. They came from a subreddit which was deleted and some even said the product testing had been cancelled on account of leaks. Now the device is back with more details.

Chrome OS tablets have become a real product over the past year or so, after speculations and contradicting rumors. If I’m not mistaking, I think that Acer, ASUS and Google each make one. Lenovo may have also been working on such a machine, codenamed “Kodama”. The evidence came from a post removed from the Chrome OS subreddit. There was a Chrome OS bug report and it seems that a Chinese manufacturer was contracted to make the product.

Also, there was an unannounced Lenovo slate with WiFi 802.11 ac popping up at the FCC website recently, stirring up some rumors. It’s not clear if it’s the Chrome OS model or something else entirely. It did have connectors on the side, so you could attach a keyboard. Other pieces of leaked info include a 1920 x 1200 pixel resolution, a Mediatek MT8193 octa core processor, 4 GB of RAM and no ambient light sensor.

None of these are dead certain and not even the product’s existence is set. I’d expect a CES 2020 debut next month…