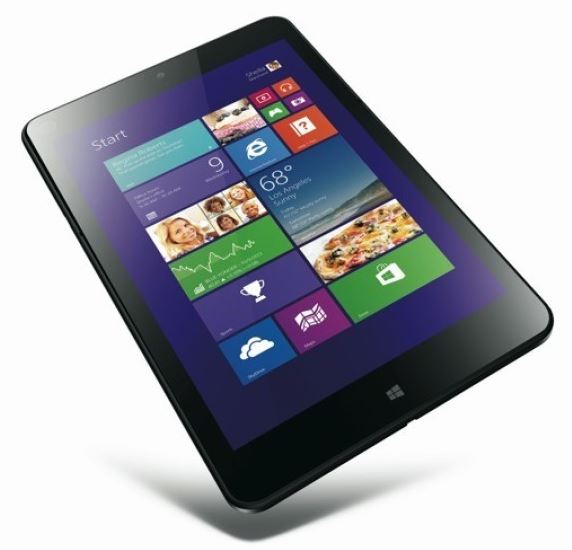 Lenovo announced the ThinkPad 8 a few months ago, as a premium 8 inch slate that was made of aluminum and went against the iPad and smaller Android models. That device could connect to a keyboard and display for a full PC experience and now it’s getting the boot.

Lenovo has stopped selling its smaller screen Windows tablets in USA, including the ThinkPad 8 and the very appreciated Lenovo Miix 2 consumer models. The company simply does not see enough interest for smaller Windows tablets on the American Market. North America seems to be more interested in larger screen sizes for Windows tablets and Lenovo is happy with the demand they had for ThinkPad 10.

If you think of it in terms of usability, it’s much more comfy to rely on an Android device like a Xiaomi Mi Pad or the iPad Mini Retina for your tasks, than to be tortured by the desktop mode in Windows 8.1 on an 8 inch screen, right? Microsoft Store still has some stocks of the ThinkPad 8 and I expect a fire sale soon enough. That model offers a micro HDMI port, by the way, an 8 megapixel camera and an 8.3 inch Full HD screen.