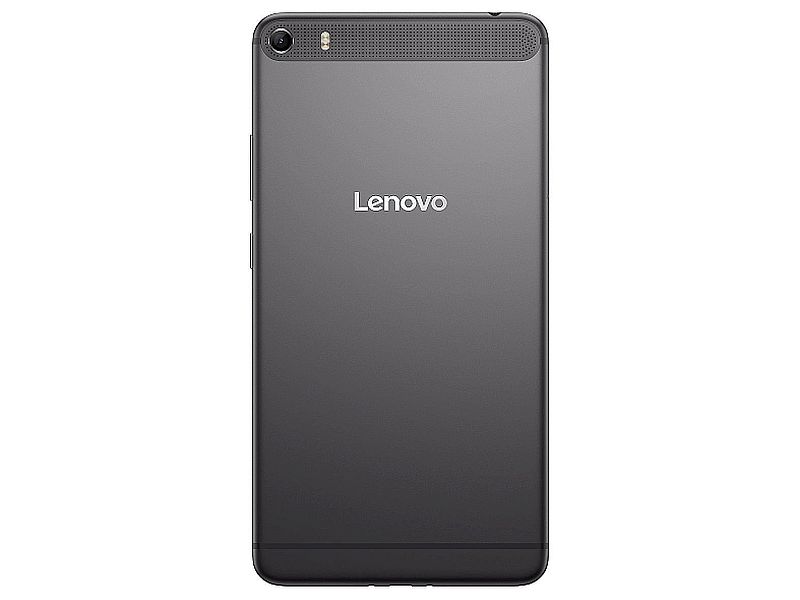 There are a few smartphones out there, that are right between the idea of handset and tablet, with a diagonal of just a bit below 7 inches. Such is the case with the Huawei P8 Max and the Lenovo Phab Plus, that’s pictured below. This device has just reached India, with a price tag of less than $300. 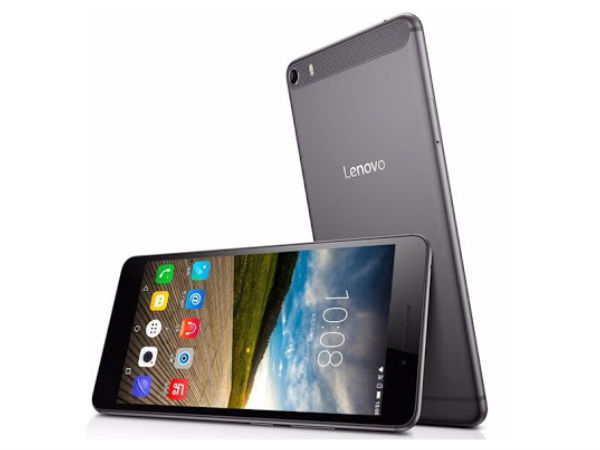 Unveiled in China this August, the device has reached the Indian market through a third party online retailer. It’s available at Amazon India with a price tag of $283, but Lenovo didn’t officially announce anything about it. The phablet brings a 6.8 inch Full HD display and relies on an octa core Qualcomm Snapdragon 615 processor, clocked at 1.5 GHz, together with 2 GB of RAM and 32 GB of storage. 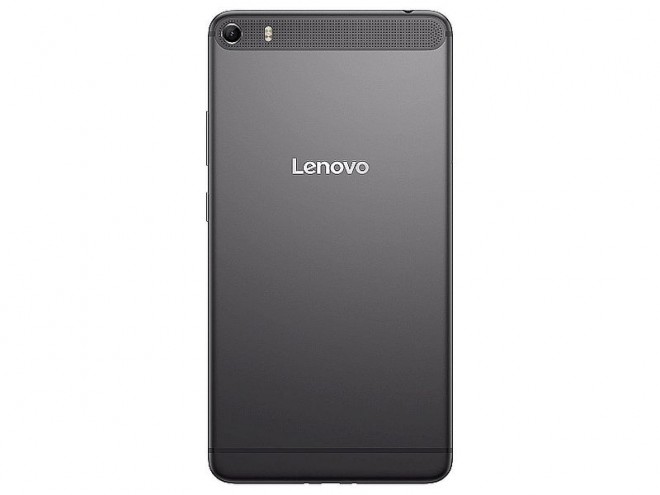 There’s a microSD card slot on board and we’ve got Android 5.0 Lollipop as the OS, with the Vibe UI skin on top. At the back there’s a 13 megapixel camera with dual LED flash, while upfront we’ve got a 5 MP shooter. This is a dual SIM device, that relies on a micro SIM and nano SIM card. Its connectivity options include LTE, GPS, WiFi and Bluetooth, although it’s not clear if the Indian LTE bands are supported or not.

Finally, we also get a 3500 mAh battery, that can offer up to 24 hours of talk time and a speaker with Dolby Atmos tech. 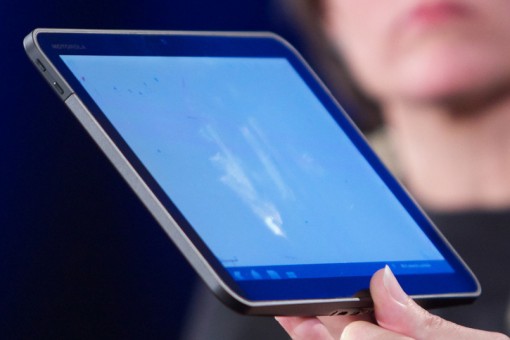