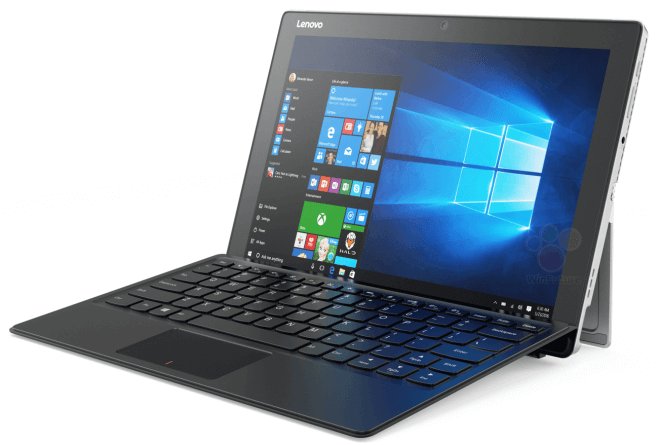 Lenovo is getting ready to unleash a new 2 in 1 Windows tablet, a 12.2 incher with pen input. The device is dubbed Lenovo Miix 510 and it has just leaked. It’s supposed to be a rival for the Acer Switch Alpha 12, apparently.

Lenovo Miix 510 packs a 12.2 inch 1920 x 1200 pixel display, with an IPS panel and there will also be a detachable keyboard and support for a digital pen with 2048 levels of pressure. The product is surfacing on a few European stores already, contributing to the authenticity of the leak. It appears that the slate will be priced at around $814, which is quite big and positions this as more of a Surface Pro 4 rival. 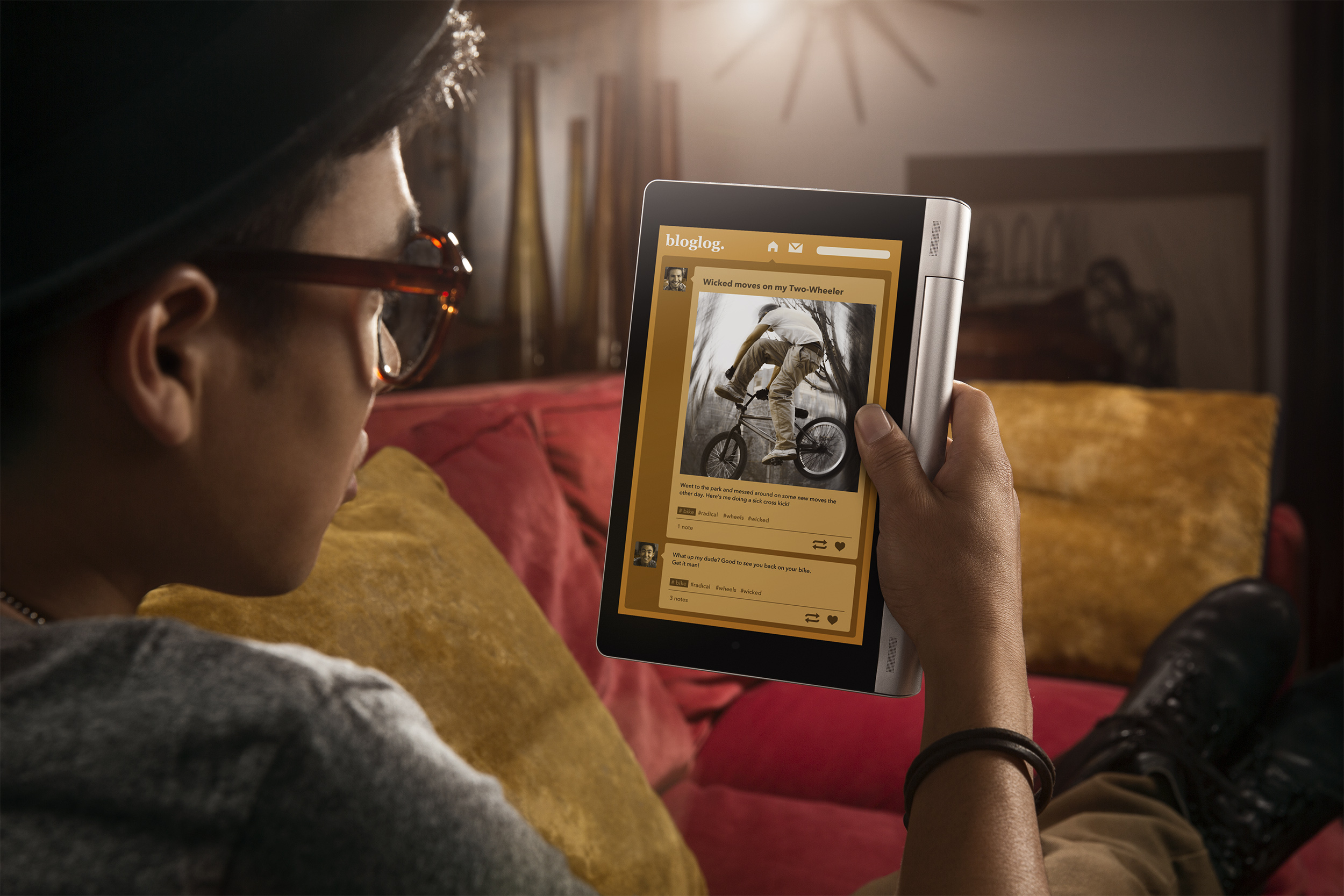