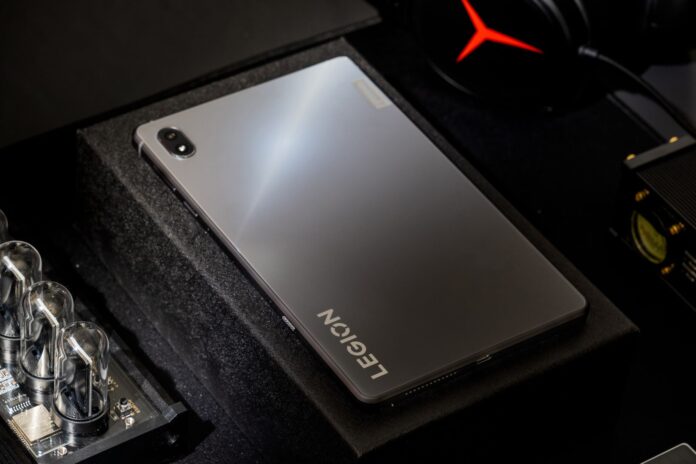 MWC 2022 is ending today after a very busy week and one of the top names present there, albeit with a virtual booth is Lenovo. They launched their very first gaming tablet and also on the few on the market. The only ones I can remember was a custom Huawei MediaPad and an Acer Predator tablet that failed to launch. ASUS also has a few gaming tablets even now, but Lenovo is tackling a lower diagonal segment with the Lenovo Legion Y700, as we learned from Mobilissimo.ro.

Oddly enough, they’re promoting it as the iPad Mini 6 killer and it shows. However, with the Jelly Scroll bug and all, it’s likely that the Lenovo slate will have no major rivals in this diagonal segment. The new tablet from Lenovo packs an 8.8 inch IPS LCD screen with DCI P3 color gamut and a 2560 x 1600 pixel resolution. It has a 120 Hz refresh rate and a 240 Hz touch sampling rate. 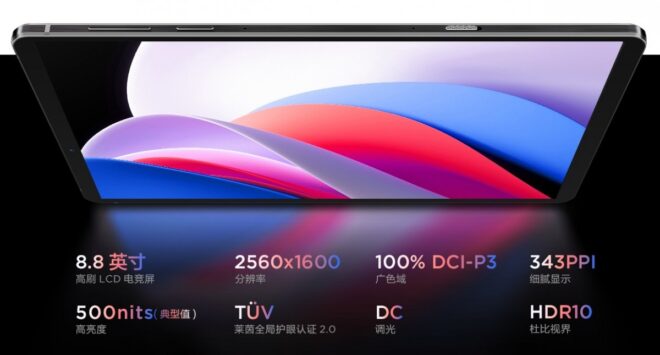 It also brings a pretty large chin and notch, but the bezels on the side aren’t small. The frame is metallic and the Legion Y70 gaming tablet comes with a 3.5 mm audio jack, volume button, power button and a dedicated switch for resource monitoring in Gaming Mode. It relies on a Qualcomm Snapdragon 870 processor and also has dedicated cooling, including an 8500 square mm area and 45357 mm square total heat dissipation materials.

The Legion Y700 will be available in two storage configurations: 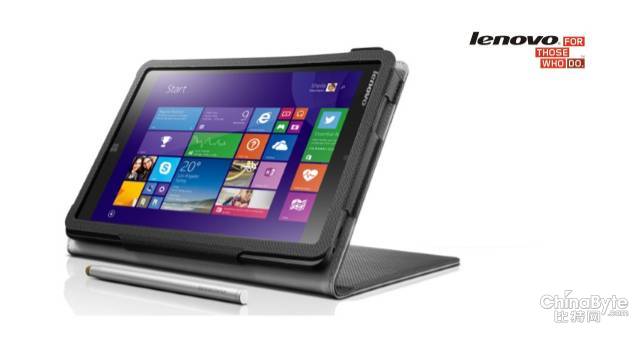 Lenovo Miix 3 Officially Launched in China; Comes with an Intel...