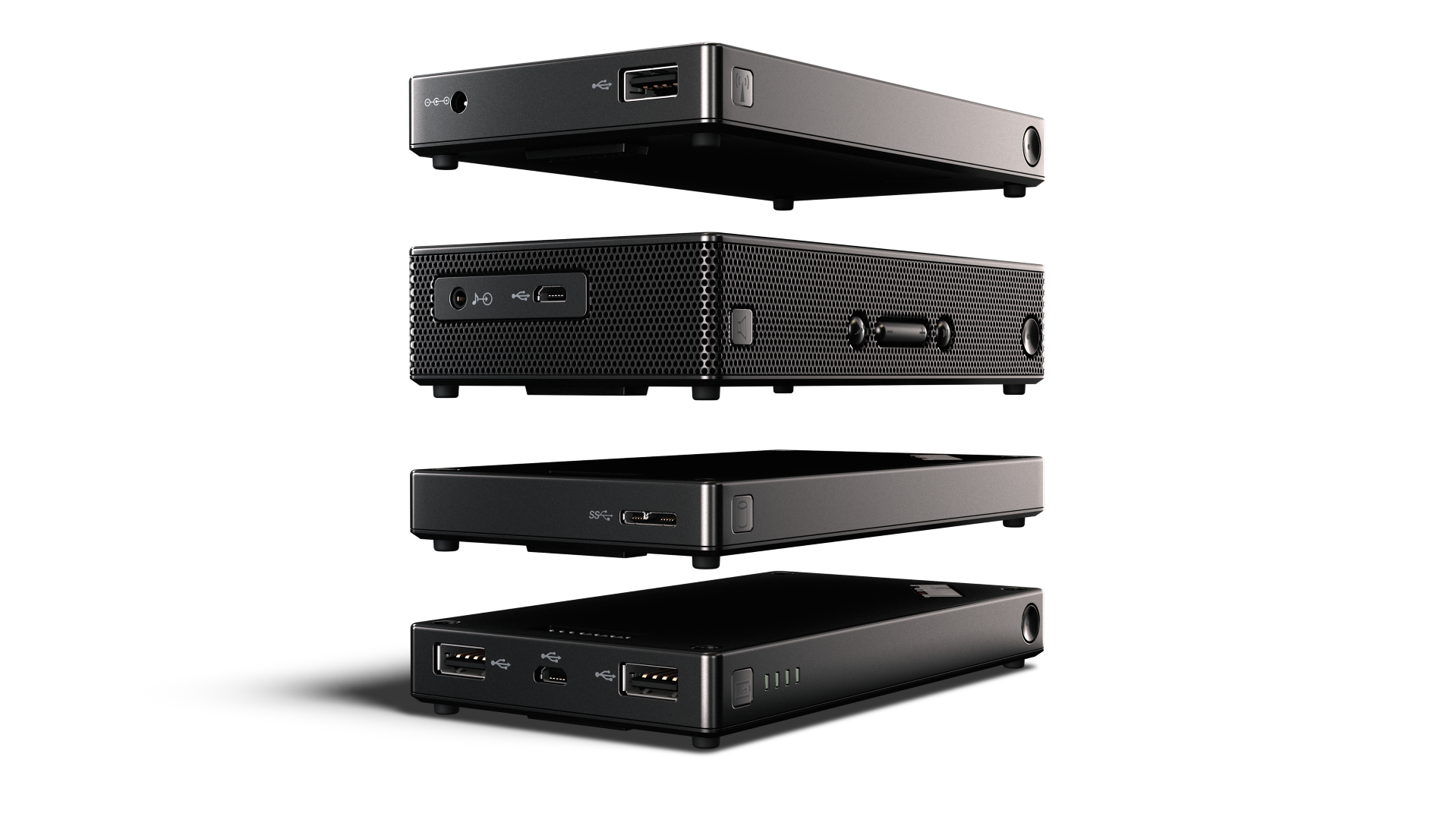 While celebrating 100 million ThinkPad units sold, Lenovo also unveiled a new model, the ThinkPad X1 Carbon third generation, that’s detailed below. The starting price for the new model is around $1249 and it’s available from this month. 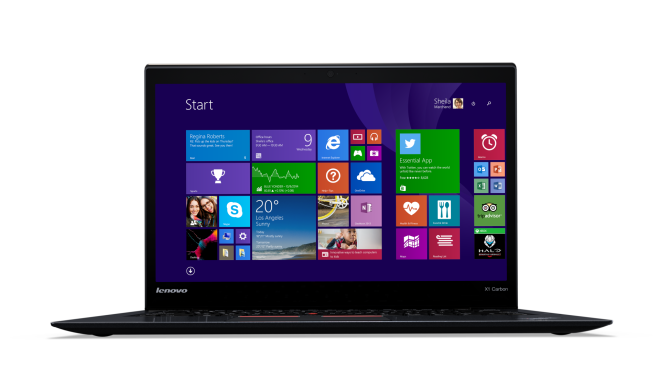 The ThinkPad X1 Carbon is the lightest 14 inch ultrabook in the world, now with a Full HD screen and expanded battery life. The newcomer weighs below 1.3 kg and it comes with a robust carbon shell. It also relies on fifth gen Intel Core processing power and you should know that this wasn’t the only product unveiled by Lenovo. On board of the new X1 is an impressive 2560 x 1440 pixel touchscreen, 4 or 8 GB of RAM, up to 360 GB SSD (or even 512 PCIe-based SSD), as well as LTE radio.

They also launched the ThinkVision X24 monitor, a 23.8 inch machine with a bezel-free screen and thickness of just 7.5 mm. This model is a desktop piece, with an IPS panel with Full HD resolution and 178 degree view angles. It comes with HDMI and ergonomic design. ThinkVision X24 is priced at $249 and will come from April 2015, while the new ThinkPad Stack accessories will also come in April 2015. They include speakers, power banks, access points and hard drives. 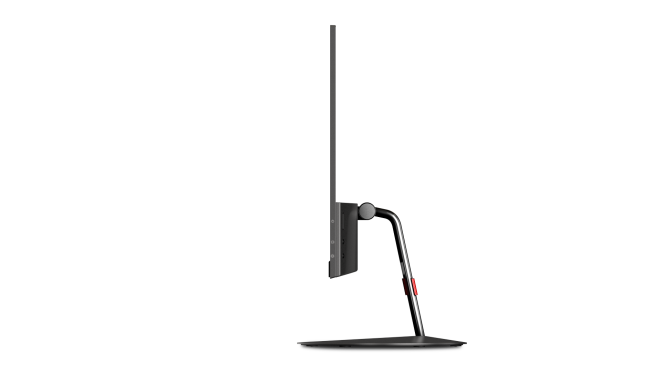 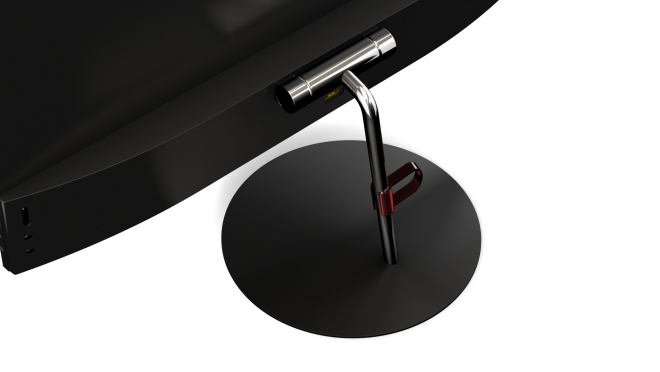 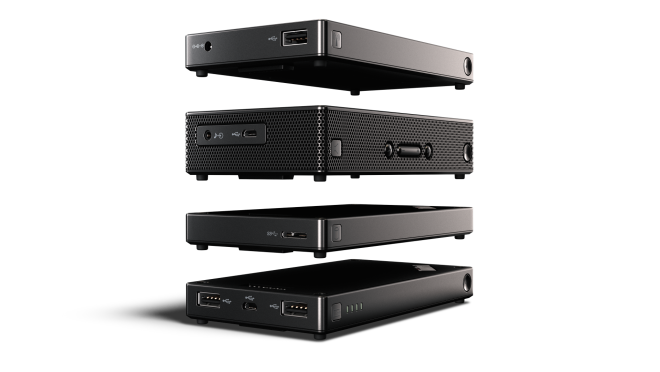 Lenovo IdeaPad Duet Detachable 2 in 1 Tablet Launching on May 11th, With Affordable Price 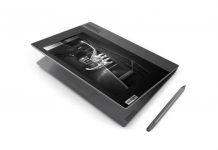