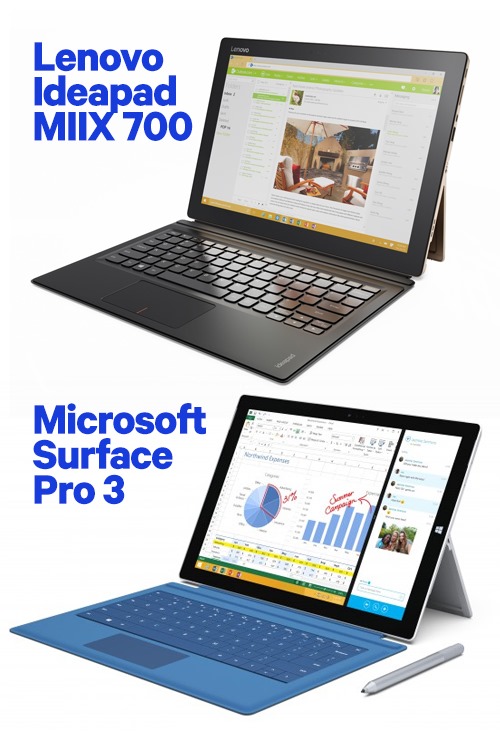 In an interesting bit of a reveal, it appears that Lenovo refused to sell Microsoft’s Surface tablets, considering them a rival product for their own slates. And that happens in spite of the fact that Dell and HP agreed to sell the Surface Pro 3 for example.

Gianfranco Lanci, president and COO of Lenovo made this reveal, claiming he said no to the resell of the product. Microsoft had asked that of Lenovo a year ago and they got a decline. Lenovo’s new Miix 700 is a Surface clone basically and it would have been weird to sell them both in the same store. Lenovo’s slate has a similar adjustable kickstand and a keyboard that attaches magnetically to the display, just like Microsoft’s product.

Dell and HP chose to sell the Surface Pro 3, saying that customers had been demanding it. In the meantime, Lenovo, HP and Dell are working with Microsoft and Intel on a new “PC Does What?” marketing campaign, that will get consumers to upgrade PCs that are 4 or 5 years old to the latest models with Windows 10 and Intel chipsets. What do you say about Lenovo’s decision?