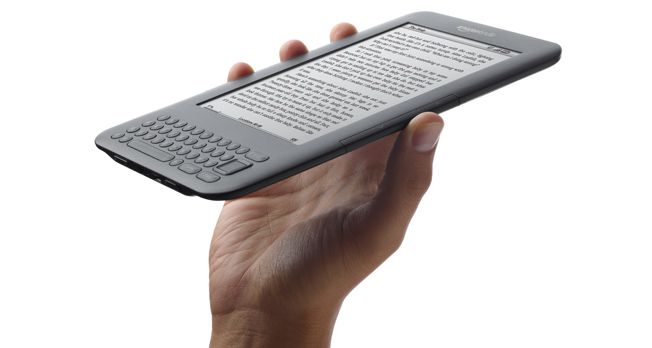 Amazon has all the reasons to have a Merry Xmas, since they’ve managed to sell millions of Kindle units, according to an official post regarding the Q4 performance of the portable device. Apparently the sales for Q4 have even surpassed the total 2009 Amazon sales.

In the first 73 days of the holiday quarter the new Kindle with the E Ink Pearl display performed incredibly well, according to Amazon officials. They also show their gratitude in the same post on Amazon.com and we’re probably going to see another sales boom once Christmas is here. Predictably enough the Kindle is Amazon’s best-selling gift. 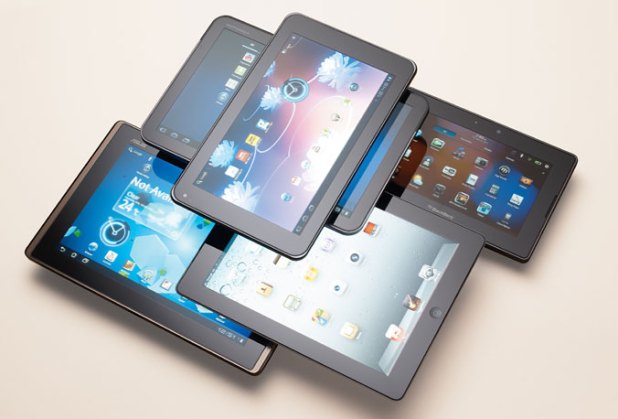 Over a Third of Americans Own Tablets, General Tablet and Ereader...