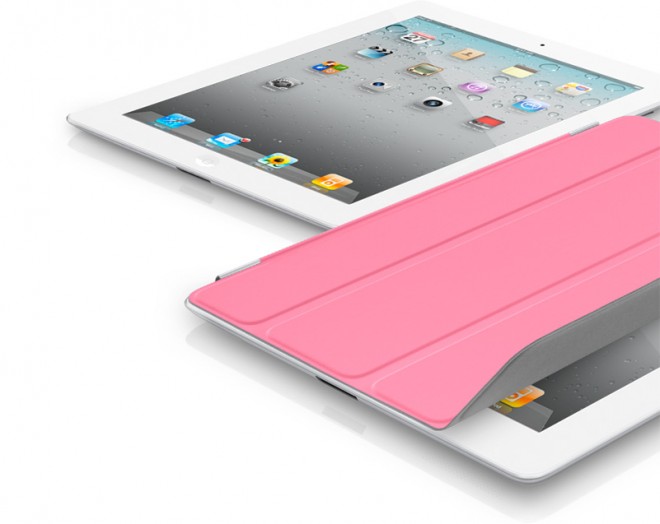 The reported numbers will only be reached if Apple was cautious enough to take down the production of the first iPad and focus on the manufacturing of iPad 2 models. Apple’s target for this year is producing 40 million iPads, which is not at all impossible to reach, considering the promise that the new generation of slates holds.

Shipment ratio should be 4:6 for the first and second half of the year, so we could expect the iPad 2 to ship incredible volume in H2, It will maybe reach 21.5 – 25 million units, but these are all speculations and predictions now. Wall Street analysts are more reserved, with a prediction of 30 million iPads sold in 2011.