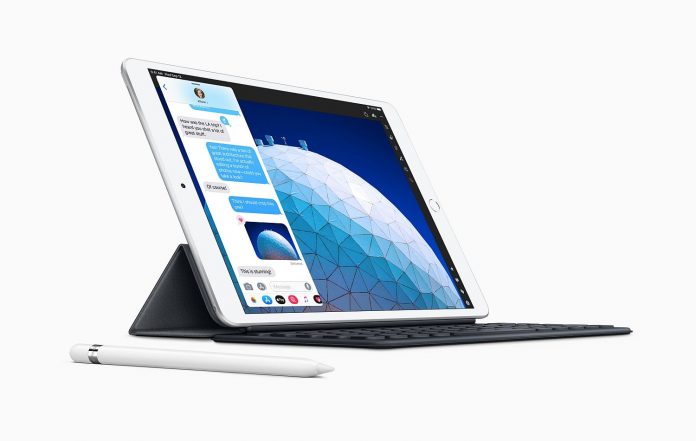 We’ve covered tablet market predictions recently and it seems that Apple was still at the top of the pack, but now we also learn that things could have been much better. Turns out that in Q1 2020 iPad sales dropped quite a bit on account of the pandemic.

Revenue from iPad sales dropped by 10% during the first quarter of the year, according to research firms. Shipments also dropped by 3% in the same time period, but analysts claim that we could see a rebound, as people working from home and studying from home could end up buying more iPads this quarter. Also, the new iPad Pro has yet to make an impact, having been launched pretty recently. Apple announced at the end of April that tablet sales in Q1 2020 reached a total of $4.3 billion, which is a drop from the $4.9 billion in Q1 2019.

We didn’t learn how many units were moved, though. There’s also the factor of the closed factories that should have been making the slates. The closures happened at the likes of Foxconn back in February and March. Strategy Analytics predicts a tablet sales boost in the April-June quarter, as the people stay indoors and use slates. Apple, Samsung and Lenovo are expected to benefit from this trend, as well as all big companies with contracts with educational institutions.

Interestingly enough Apple has registered a boost in demand for tablets and traditional PCs. The year on year revenue performance may end up beating the 2019 one in Q2, according to Apple CFO Luca Maestri. 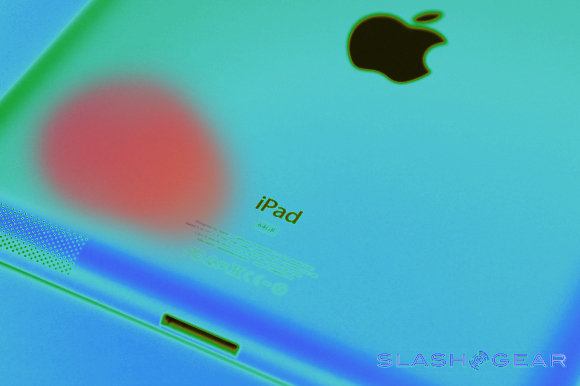 Apple Replies to Overheated iPad 3 Issues: “Within Thermal Specifications” They...