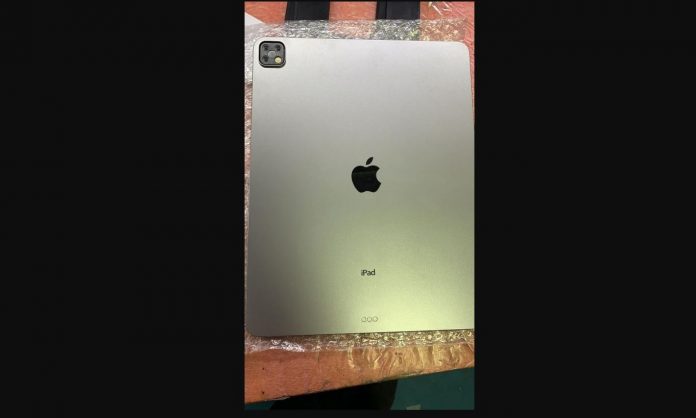 Apparently Apple thinks that the square camera module is so cool, that it plans on bringing it to the iPad as well. We may not have had any luck with the iPad Pro announcements at the iPhone 11 event last week, but we may see them come October. And before that we also get the following leak of an iPad Pro 2019.

It’s nothing we haven’t seen before, as the device sports a square back camera and looks blatantly unfinished. The new slate wants to be a do everything machine, killing both cameras and laptops with one stone. Frequent Apple leakster Sonny Dickson is behind this leak and confirmed this is the “final design” mockup of the iPad Pro 11 inch tablet. 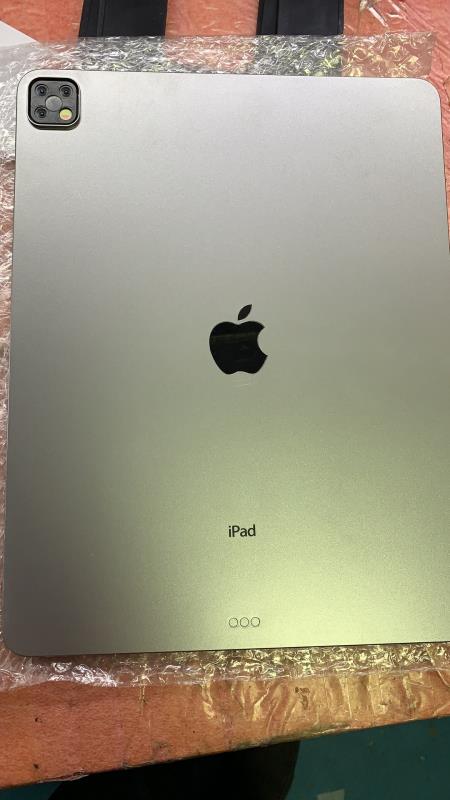 It has 3 cameras at the back and the device seems to sport a metallic unibody approach. The problem with tablet cameras is that people who use them are considered douchebags. There’s still this stigma attached to a person using a tablet at a concert, wedding or even funeral. They’re blocking the view and everyone knows they’re not taking good pictures. Also, they may be just flaunting wealth.

The picture thing may change, once tablets get good enough and the last iPads and Galaxy Tab S models were quite capable already, shooting 4K videos even. We also can do some serious photo and video editing on tablets. If this device is legit, it’s expected to debut with the new 16 inch MacBook Pro in October. Expected a hefty increase in the number of accessories used to strap a tablet into place for long sessions of filming of photo taking, or maybe even special gimbals.

Anyway, expect an Apple A13X CPU on the new slate, plenty of RAM, generous speakers and an OLED crisp screen. 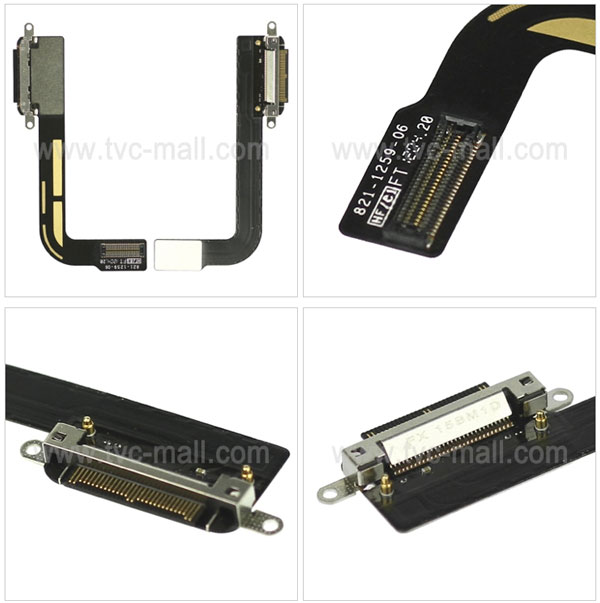