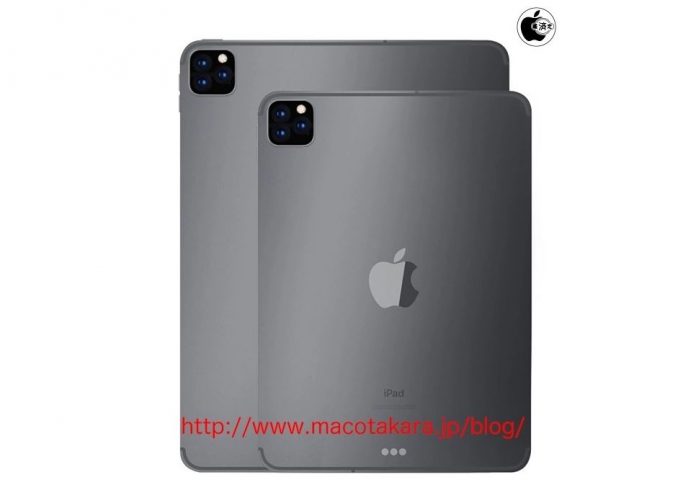 This came out of left field! According to a well connected source in Japan, the iPad Pro (2019) will have a triple back camera, with a system borrowed from the iPhone 11. The new slates are expected to debut next month, together with the new iPhones.

A Chinese supplier is quoted in the report, saying that the 2019 iPad Pro may feature a triple lens. That’s quite the jump, from a single 12 MP back camera to a triple one. You automatically gain some zoom and also a Portrait mode, I guess. The upcoming 10.2 inch iPad could ship with a dual back camera, which may be borrowed from the iPhone 11R. 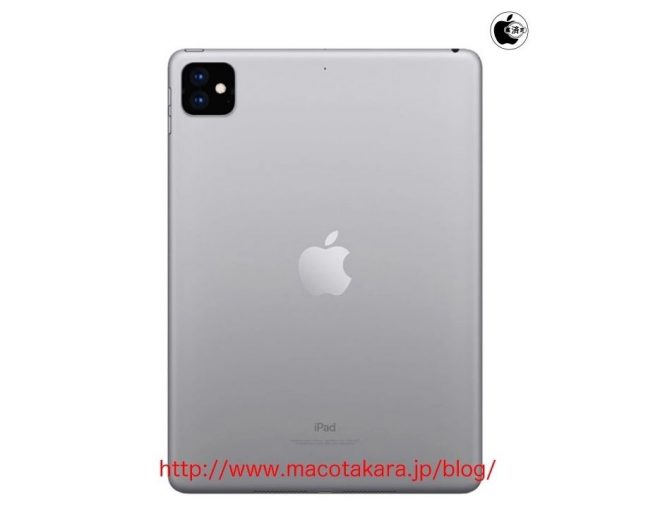 Apple already debuted a 10.5 inch iPad Air this year, so we’re not sure there’s room for another 10ish incher. Samsung Galaxy Tab S6 has a dual camera, which may be spurred Apple towards the decision to move to a triple setup, in order to surpass it. The biggest problem with having a camera that’s too good on a tablet is that people will be tempted to use the tablet for pics and videos on a regular basis and there’s already an image of douchebag associated to people who use tablets for those tasks.

Of course, it could all just be a rumor and there’s nothing to worry about. We also expect the iPad Pro 2019 to feature a new CPU, maybe more RAM and still an USB-C port like last year. 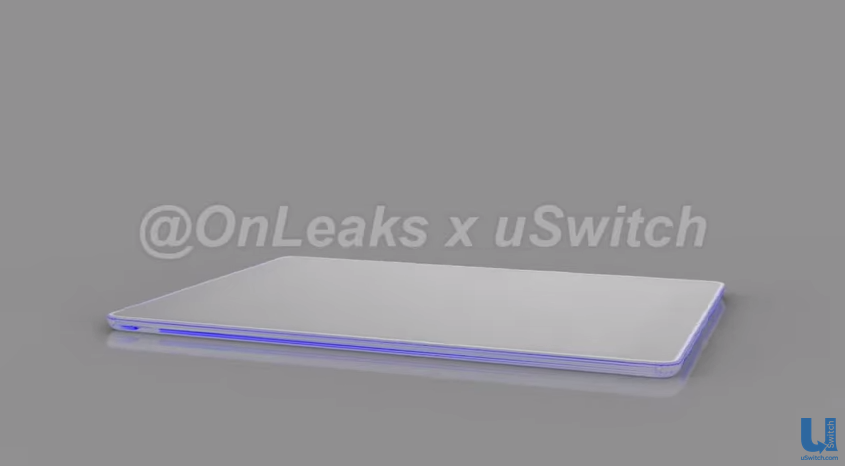 iPad Pro Gets Fresh 3D Render Shown from All Angles, With...