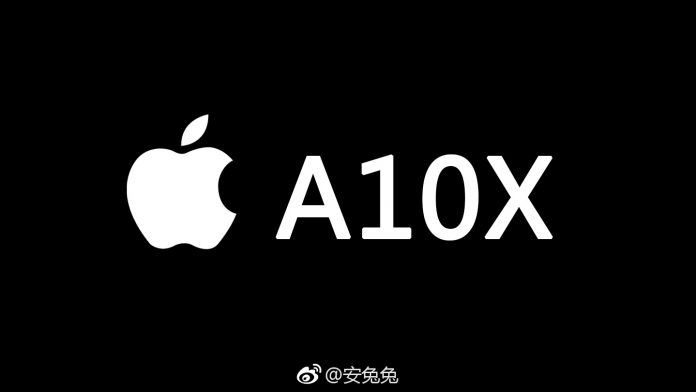 Every once in a while AnTuTu publishes a list of the highest performing devices during a certain period of time. It categorizes them by OS, by device type and more and today we have the rundown for the month of June. In the iOS segment, the new iPad Pro 10.5 is king, with its strong Apple A10X processor.

The data was collected between June 1st and June 30, with over 18 million AnTuTu benchmarks ran. In the phone section OnePlus 5 rules, while in the iOS section, iPad Pro 10.5 inch is king, with 222k points, which even beats the OnePlus 5 by 40k points by the way. Even the previously amazing iPhone 7 Plus is surpassed by the latest iPad Pro. 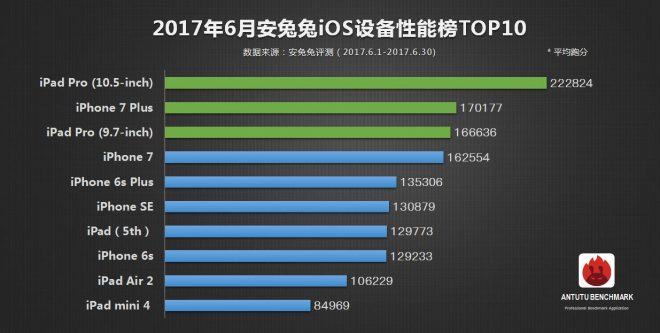 To give you an idea of how powerful the device is, it more than doubles the score of the iPad Air 2, which was a pretty powerful machine back in the day. It’s interesting to me that we see no trace in this list of the new iPad Pro 12.9, which should also be powerful enough. However, the smaller diagonal of the 10.5 incher may aid it in achieving a higher score.