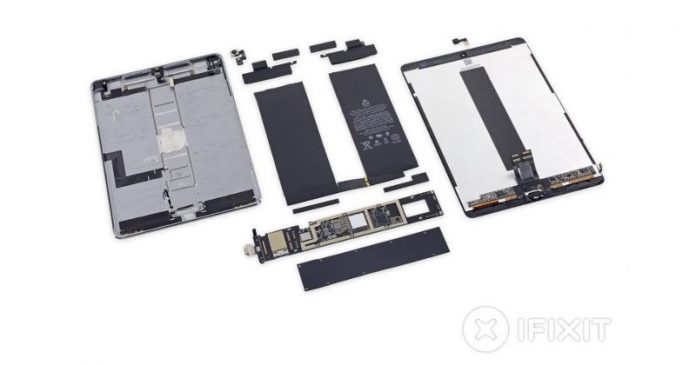 The iPad Pro 10.5 was unveiled at WWDC 2017 and started selling a few days ago, so now it’s time to get more in depth with it. The device just got an iFixit teardown and it revealed some interesting facts. One of them is that the device is very hard to repair.

It would appear that the slate comes with pretty much the same components as the 2015 iPad Pro 12.9 inch, as well as a similar internal design. That’s opposed to the 9.7 inch iPad Pro from last year, that featured similar internals with the previous 9.7 inch iPads. The new approach may mean Apple is standardizing the iPad Pro internals as the new norm. 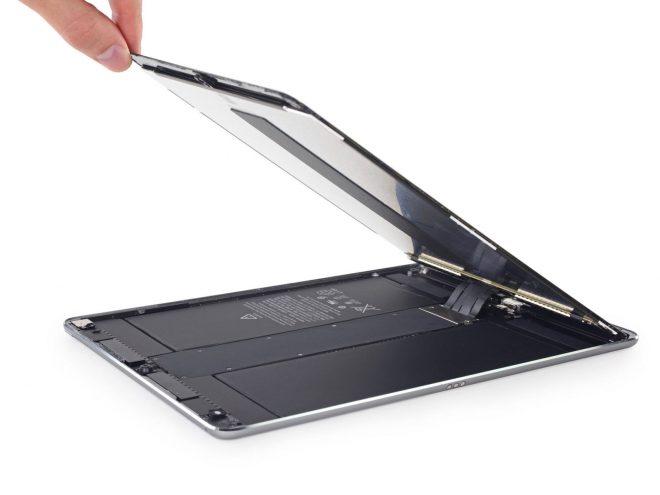 One of the novelties is the cable that connects the screen to the logic board, now located at the bottom center. This reduces the changes of an accidental cut when opening up the iPad. It’s not all good news here, as the device is quite hard to service and fix. We get a large amount of glue and the speakers for example are kept in place with both screws and glue for some reason. It’s probably because they’re too powerful and vibrations would be an issue, I guess. 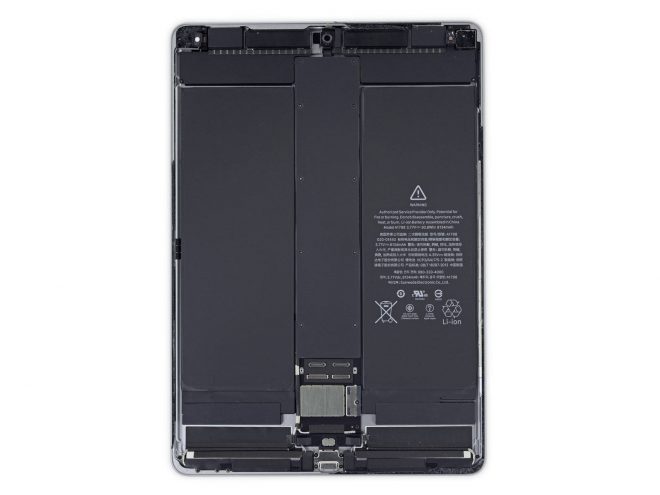 Anyway, iFixit awarded this device with a 2 out of 10 repairability score, which makes it hard, but not impossible to repair. One of the best things about is the fact that it uses more standard screws.