The iPad Mini Retina is a device that was launched in Fall 2013 and it has only now arrived to us for testing purposes. We apologize for the delay, but rest assured that the review will be detailed, particularly since I own an iPad Mini and comparisons will be plenty.

This product goes for $399 and it’s a 7.9 inch slate that’s a bit thicker and heavier than the iPad Mini. This tablet measures 7.5 mm, compared to the 7.2 mm of the predecessor and it also weighs 331 grams, which is 23 grams more than the iPad Mini 1. As you can see, the box of the device is quite a bit taller than the one of the iPad Mini, almost double actually. That’s probably to differentiate between the two products, since they both have “iPad Mini” written on the box. 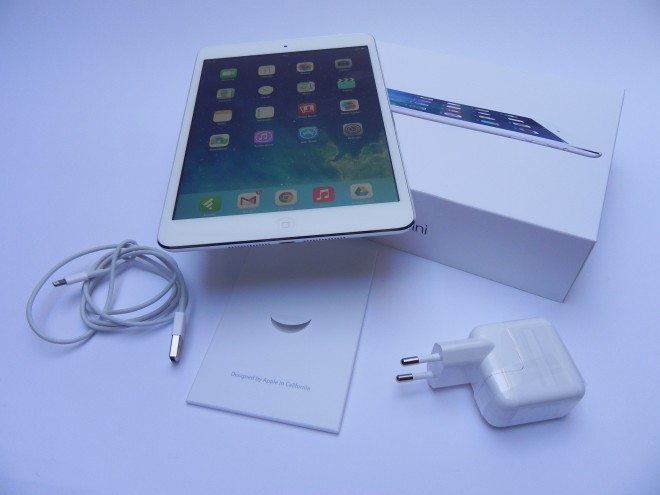 We’ll be back with a full review before you know it. In the meantime you can get the tablet from here, on Amazon.

The Next iPad Will Come in March, iPad 3 Arriving in...