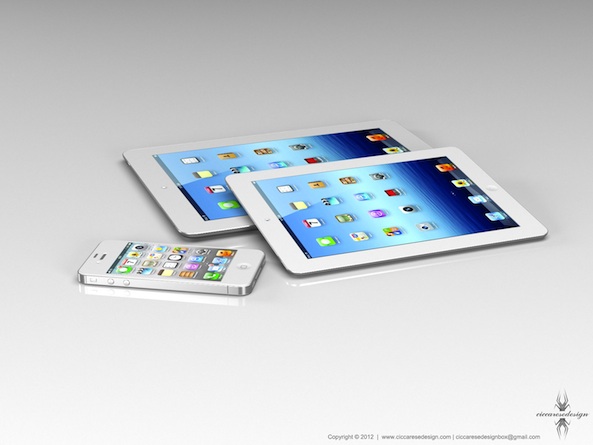 And here we are again, with the iPad Mini rumors… this time referring to the design of the device. The rumored 7.85 inch device is now said to be using a thin film technology, courtesy of Nitto Denko. The info comes from Digitimes, claiming that Apple contracted Nitto Denko to supply touch panels with this tech.

I’m talking about the G/F2 thin film technology and rumors also say that Nissha Printing and TPK Holding will build the touchscreens, measuring 7.85 inch in diagonal. Digitimes is also saying that Apple’s partners expect the Cupertino giant to ship between 7 million and 10 million iPad mini tablets in 2012. The price point is rumored to be around $250 or even less, so this looks like a solid rival to the upcoming Nexus Tablet from Google and its partners, or maybe we should say… Nexus Tablets?

Anyway it’s nice to know that the thin film tech will keep the thickness down, but will the bulky battery make the slate thicker again? As you know, it’s the battery that’s taking up most of the space inside the iPad’s case, so Apple has to come up with a solution to make its devices both long lasting and pretty.

Apple Wins Trademark Lawsuit Against Xiaomi in the EU