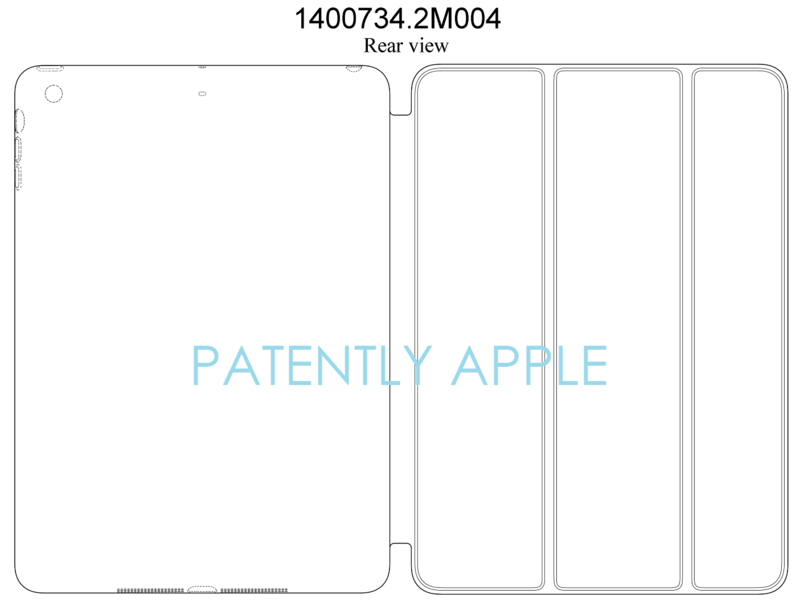 Back in 2012 Apple chose to quietly introduce accessories for the iPad, including the iPad Smart Case. That case covers the slate from front to back and also includes the standard Smart Cover functionality of the original iPad cover. This week brought us a patent grant for Apple in China, regarding no less than 4 iPad Smart Cover designs. 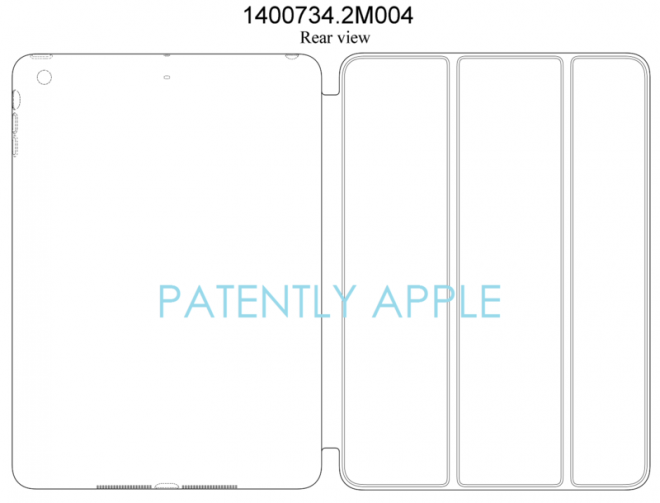 Those design patents will be protected until 2019 and they were registered on Tuesday and made public at the end of the week. Each of the design patents was presented with 5 views each, as you can see in some of the images we have here. There aren’t many differences between designs, as shown here. On a side note, there are more design patents filed in China than in any other country on the planet, aside from the USA of course.

It’s very important to settle with the patent authorities in China, since we all remember how tough things were for Apple when they couldn’t sell tablets locally because one other company held the name “iPad” for itself, although the firm wasn’t even alive anymore. Seeing how China offers a ton of local accessory makes who’d love to claim they invented such a Smart Case for the iPad, these patents are crucial.