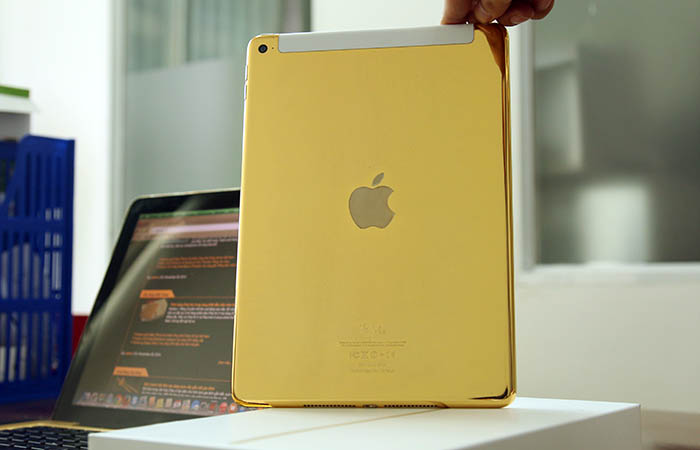 It was about time that we got to see a gold plated iPad Air 2, since the device has been available long enough to earn this upgrade. The device was covered in 24 Karat gold, as shown below and this work is done by Vietnamese company Karalux. 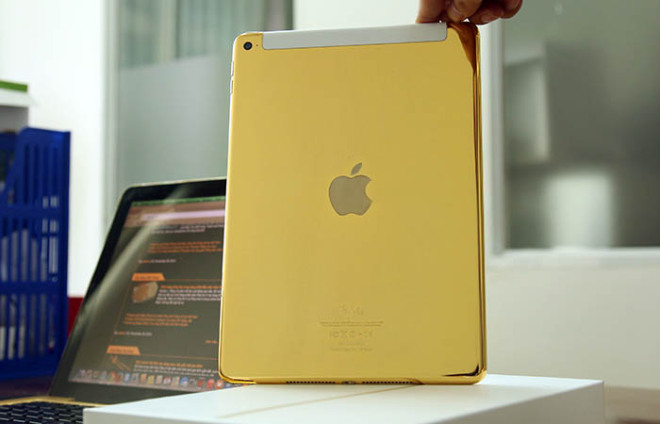 The pricing is not as big as you’d expect, since the product costs about $1315 in the 64 GB version with the gold applied to the case. This means the gold customization brings an extra price tag of $700 or so, making us wonder where the profit is for the company. Karalux will also offer a bonus to customers who buy one such iPad from them: a gold plated tie pin or a Zippo lighter with the same gold finish. 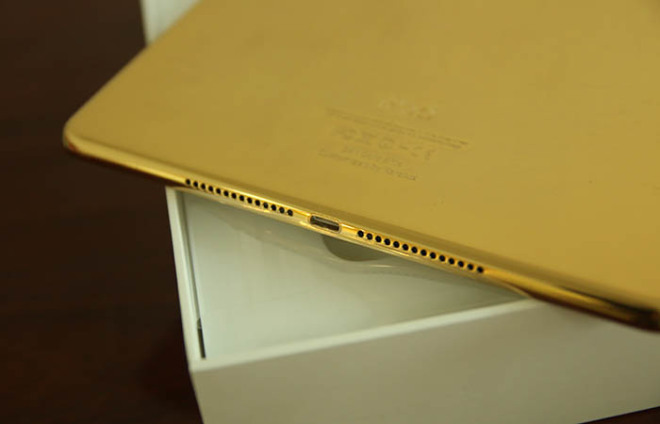 There’s also an iPad Mini 3 option with 24 karat gold finish and Karalux did the same treatment to the BlackBerry Passport a while ago. I have to say that the slates look pretty and shiny with that gold coating and although I see such customizations a lot, we never get a behind the scenes video or pictures to see what’s the process that makes these devices covered in gold.

By the way Karalux also does MacBooks. 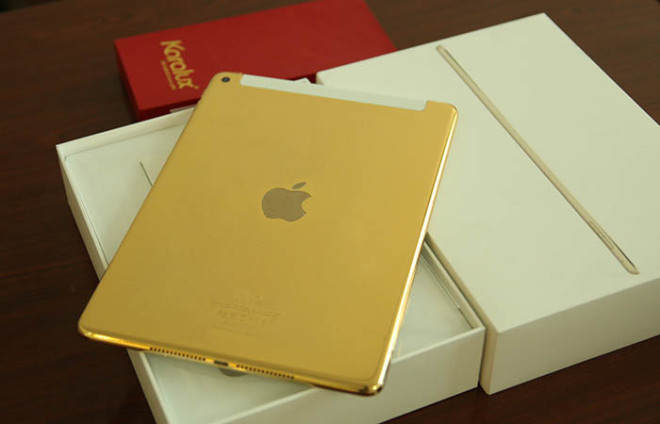 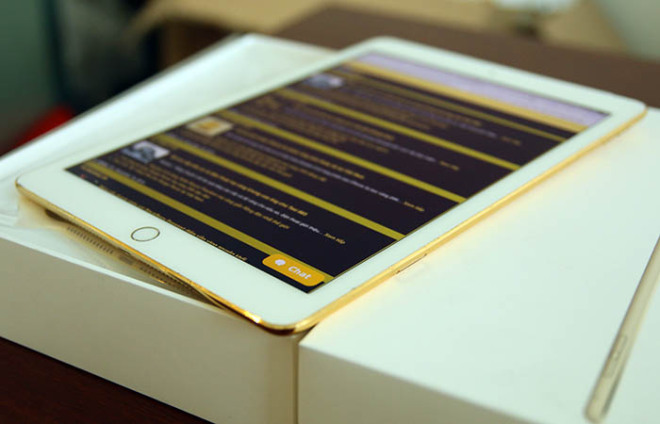 iPad 1 Units Running Out of Stock, Due to Bargains