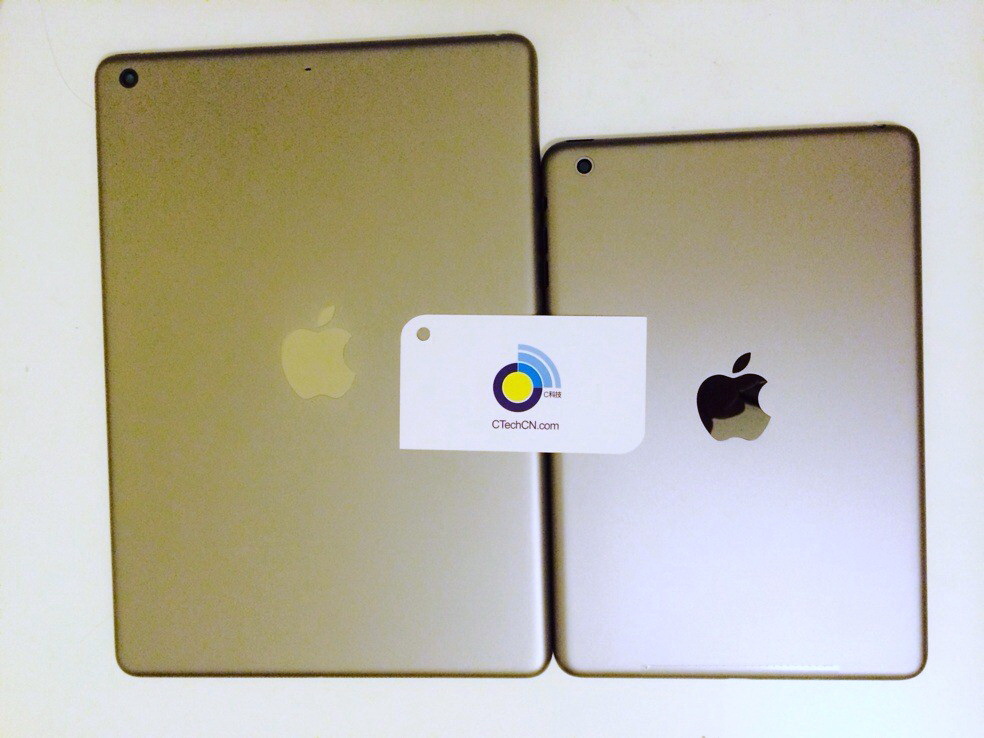 The iPad 5 and iPad Mini 2 are rumored to launch sometime next week, although we’ve got no solid invite sent to the press or proof regarding this release. However, what we do have is a series of leaks of the new devices. Two fresh ones are shown below: 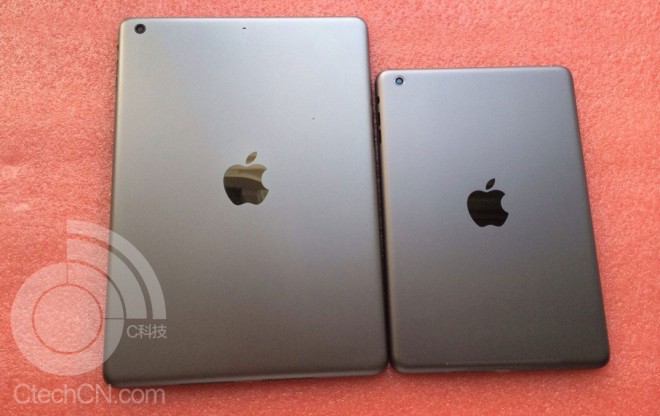 The iPad 5 and iPad Mini 2 are pictured in Champagne gold this time, from an Asian source that shows us HD pics. Previously, the devices were leaked in space grey, so the iPhone 5s recipe will be followed yet again, probably also including the Apple A7 64 bit CPU in the mix. The same source talks about a narrow frame design for the iPad 5, 2 GB of RAM, 9.7 inch IGZO panel for the screen and an A7X CPU. 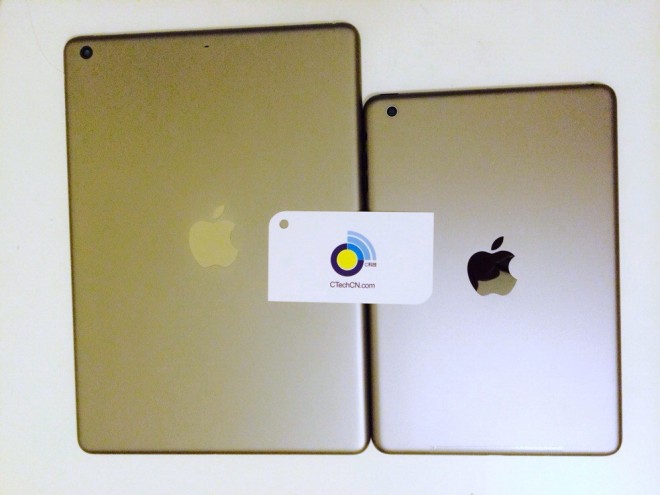 The back camera will be upgraded to 8 MP supposedly and we’ll get stereo speakers and obviously a more compact case. Finally, a fingerprint scanner should be on board, on both new iPads. Can you imagine we’re only a week away from the perfect gift this Xmas? While the iPhone 5s is selling well, I have a feeling the iPad Mini 2 will sell in huge numbers! 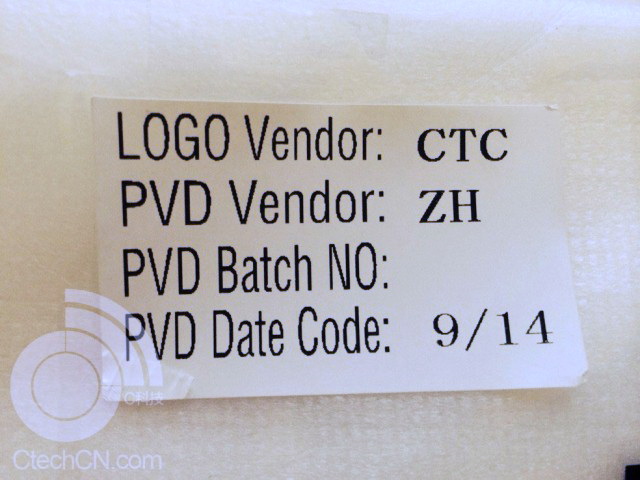 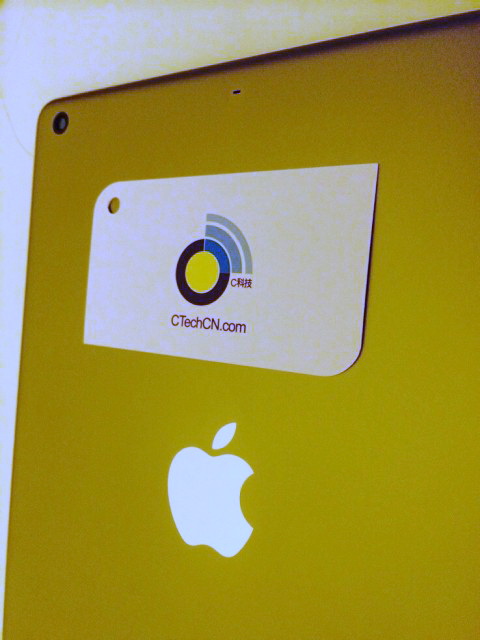 Apple iPad, Now Responsible for 1% of all Web Browsing