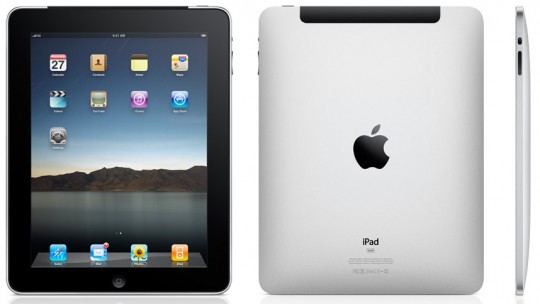 iPad 3G seems to be as vulnerable as the iPhone, since a recent hack revealed 114,000 email addresses of these devices’ users. The addresses are already available on the web and the company that hacked the database was Goatse Security. They used some iPad 3G ICC IDs spotted on the web and an AT&T website vulnerability.

Fox News informs us that the FBI is investigating the hack, with AT&T claiming that the breach was closed and the vulnerability only affected iPad 3G users. The email list available online also includes email addresses of government officials and major company officials, so that’s why the fuss is so big. 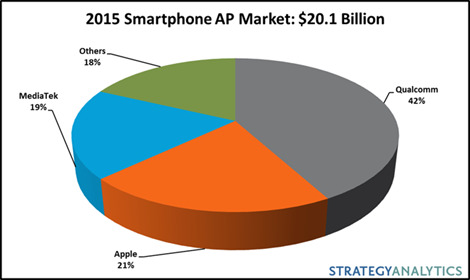