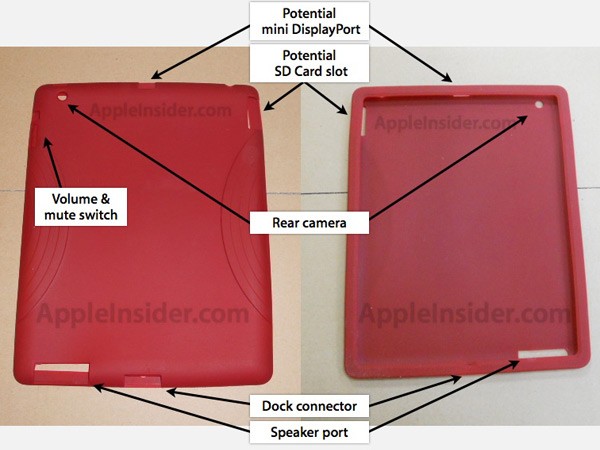 As you can see in the following image, we’re in the “could be” land, since the picture showing a possible iPad 2 case might include a mini Display Port a potential SD card slot. A rear camera hole was also spotted as well as a dock connector and speaker port.

These images have popped up in China, with AppleInsider and MIC Gadget having the scoop on the story. Both sites have found (independent from the other) iPad 2 cases with similar cutouts, making us believe that the new Apple slate will come with a rear camera, an SD card slot and that Mini DisplayPort. The latter is already incorporated in MacBooks. 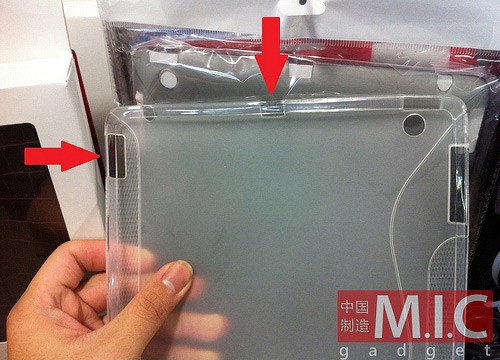