Archos has been hugely pro active ahead of IFA, debuting around 5 phones, but I haven’t seen any tablet from them. Well, today they also announced a slate, the Archos 133 Oxygen Tablet, “for the family”, a pretty big device with a 13.3 inch screen. 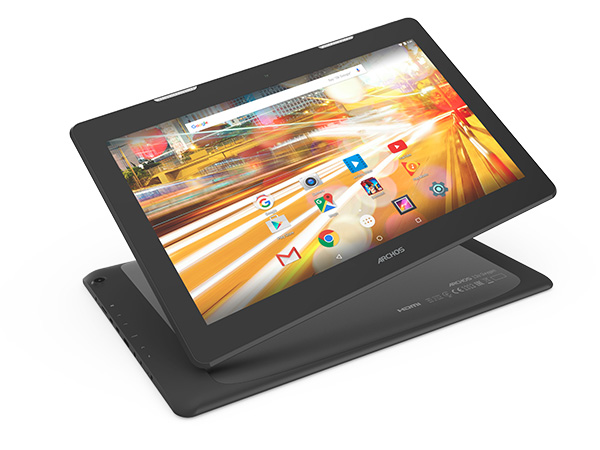 It’s part of the Oxygen series and it’s meant to be used by multiple people, basically the whole family. The device integrates a Full HD IPS display and relies on the modest Rockchip RK3368 octa core processor, clocked at 1.5 GHz. There’s a PowerVR SGX6110 GPU, that will be able to put out 3D games and 4K videos. Other features include 2 GB of RAM, 64 GB of storage, a microSD card slot, plus a 5 megapixel main camera.

We’ve got a 2 MP front shooter and the device measures 10.5 mm in thickness, plus it weighs a hefty 1170 grams. The battery is a very generous 10,000 mAh unit, that should offer 5 hours of video playback time, and up to 168 hours of standby. We’ve got dual built in speakers here, a micro HDMI port and Android 6.0 Marshmallow as the OS. 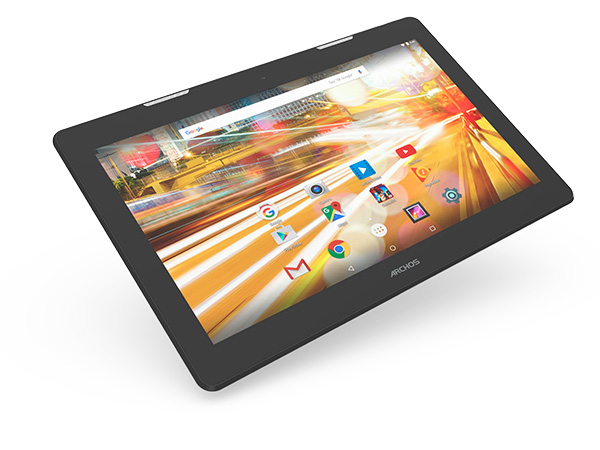