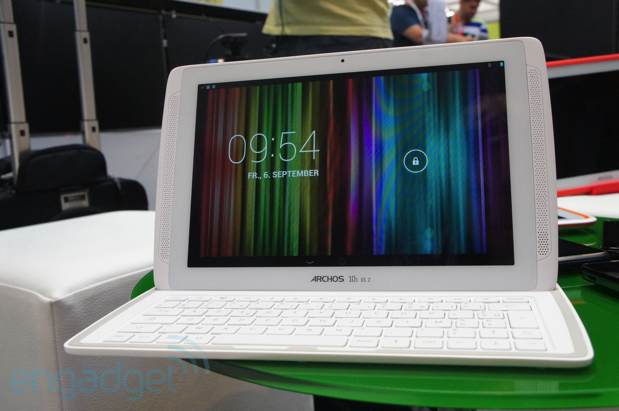 Archos is a French company that has a respectable portoflio of tablets, including several new models that were brought at IFA 2013. They include the ChefPad and ChildPad, two interesting products meant for niche markets: cooking and children.

They also brought the mainstream model Archos 101 XS2, a more mainstream slate. The device features two front facing speaker grilles, a 10.1 inch display and a brushed metal back, plus Android 4.2 as the OS and a quad core 1.6 GHz CPU and 2 GB of RAM. The ChefPad was announced a while ago, but it’s only now we get to see it. 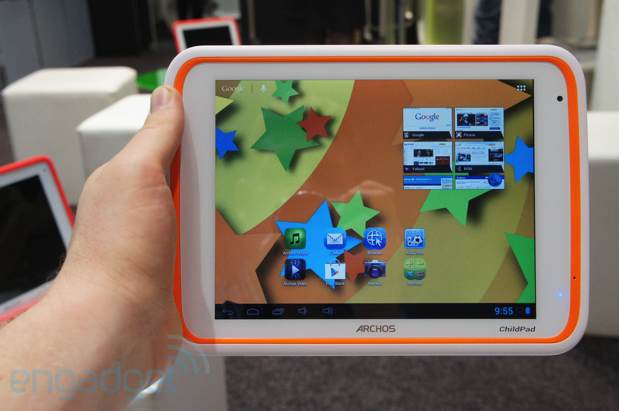 This is a 9.7 inch slate with a 1.6 GHz dual core CPU, 1 GB of RAM and 8 GB of storage. It has a bendable red silicone case, that allows it to survive in the kitchen environment. If you remove the shell, it looks pretty much the same as the 101 XS 2. The ChildPad from Archos is meant to be more rugged than other Archos slate, but with a more plasticky design.

Archos sells a separate silicone bumper for this child oriented model, since kids tend to be clumsy and drop it… 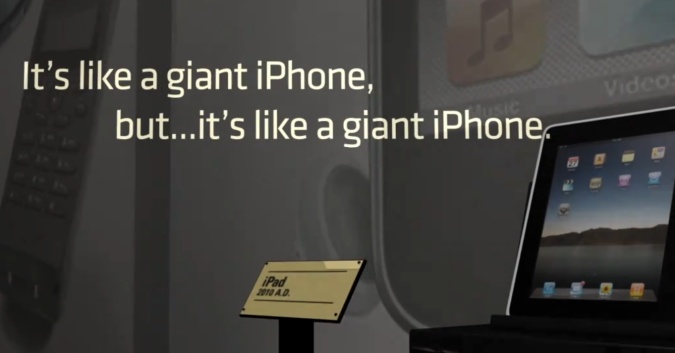