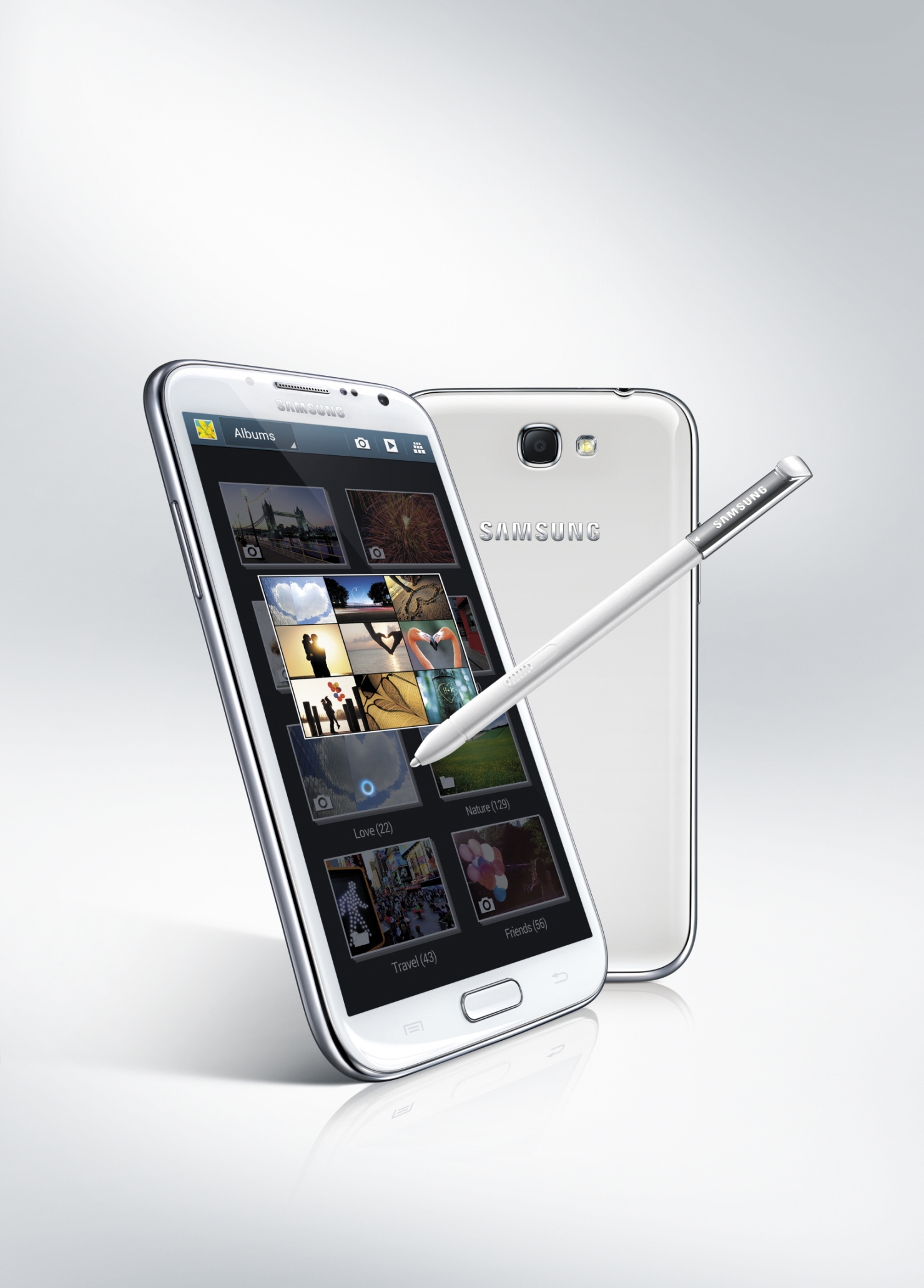 After long weeks of speculations regarding a new Galaxy Note, here we are with the brand new device, officially announced at IFA 2012 in Berlin. All the leaks and speculations came true, so we’re dealing with a 5.5 inch device with HD resolution. Galaxy Note II has a 16:9 aspect ratio, perfect for the widescreen viewing of movies. 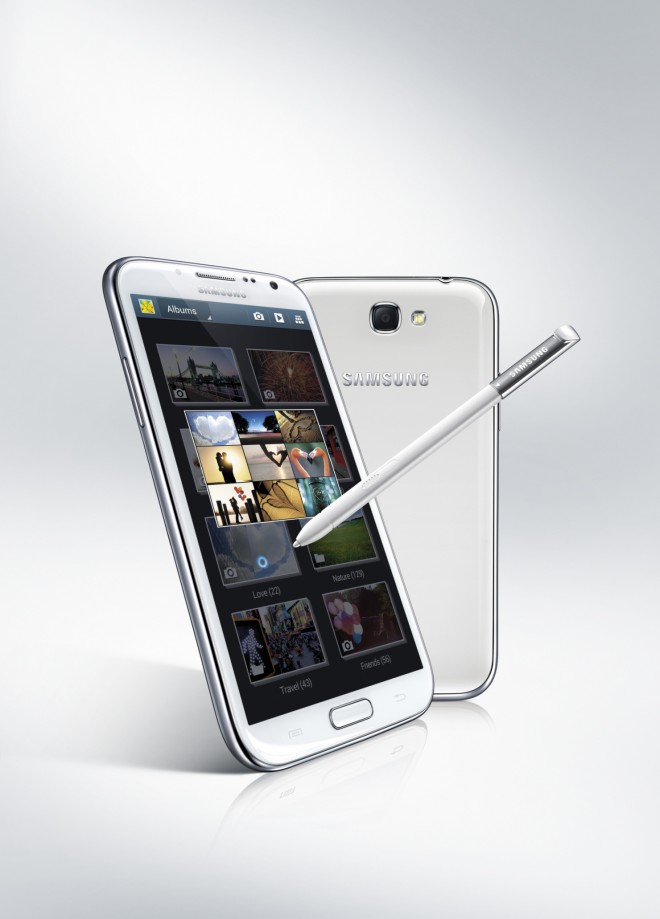 Among the new features of the fresh phablet we find Air View, that allows you to preview content using the S Pen. This happens in the case of the email and image galleries for example. Pop Up Play is also available, as well as a function called Quick Command. This one allows you to activate apps used often by relying on the S Pen. This command appears each time a user slides vertically the screen with the S Pen dedicated button pressed. The new S Pen is longer, thinner and more ergonomically adapted to the experience, being especially created for perfect control.

It’s also more precise and has more advanced features. One of them is the Easy Clip, that allows users to highlight or clip content from the screen in any format they want. Then they can attach it to emails, save it or integrate it into a document. Back to the phablet, Galaxy Note II comes with HSPA+ 21 Mbps connectivity, 4G LTE, a 1.6 GHz quad core processor, a 5.5 inch HD Super AMOLED display and Bluetooth 4.0. It also has MHL, NFC, Android 4.1 Jelly Bean, an 8 megapixel camera at the back with LED flash and BSI, plus a front 1.9 MP camera with BSI.

The device measures 9.4 mm in thickness and weighs 180 grams, that includes a Li-Ion 3100 mAh battery. Expect the product to be in shops as early as next month in Asia and Europe. 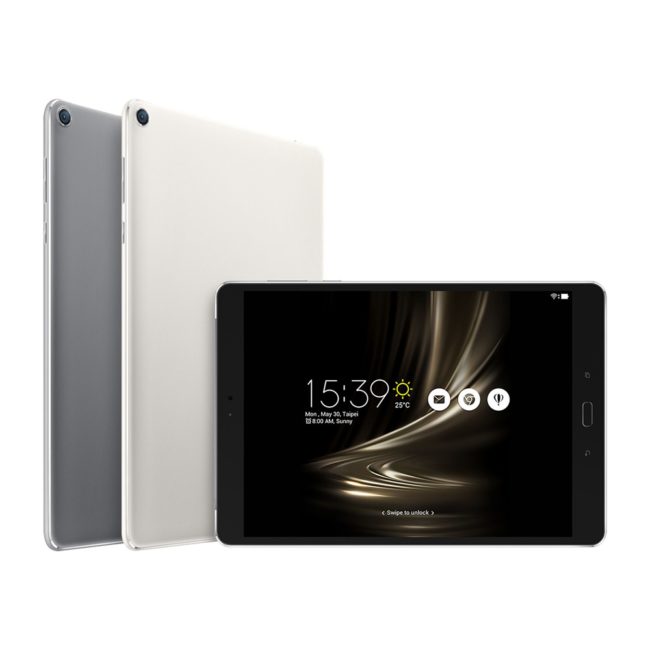