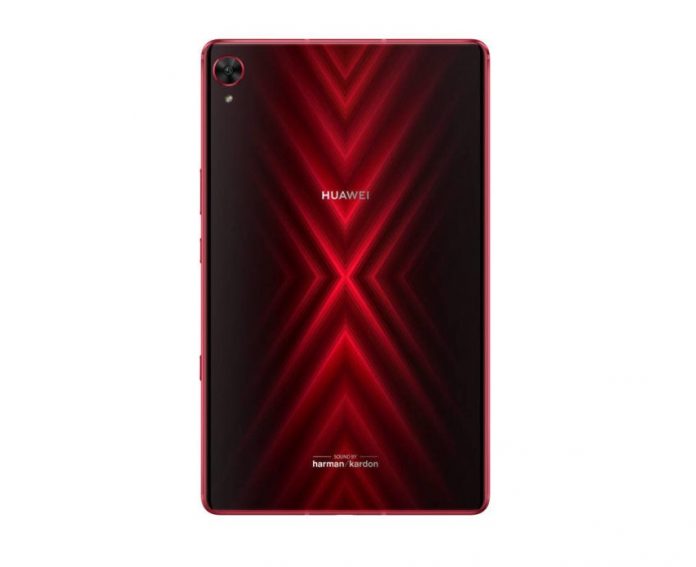 Huawei MediaPad M6 Turbo Edition has become more than a rumor, since it was just unveiled. It’s truly a gaming tablet, that will come in WiFi and 4G LTE versions. It’s a high end version of the MediaPad M6 an we detail it below.

The WiFi model is priced at $377 and the 4G one is $419. Huawei MediaPad M6 Turbo Edition features a pattern inspired by the Honor View 20 and Honor 20 Pro, with “V” shaped reflections of light and a Burgundy red. There are two gradient hues available: Phantom Blue and Phantom Red. Specs include 6 GB of RAM (LPDDR4x), a Kirin 980 processor and liquid cooling. 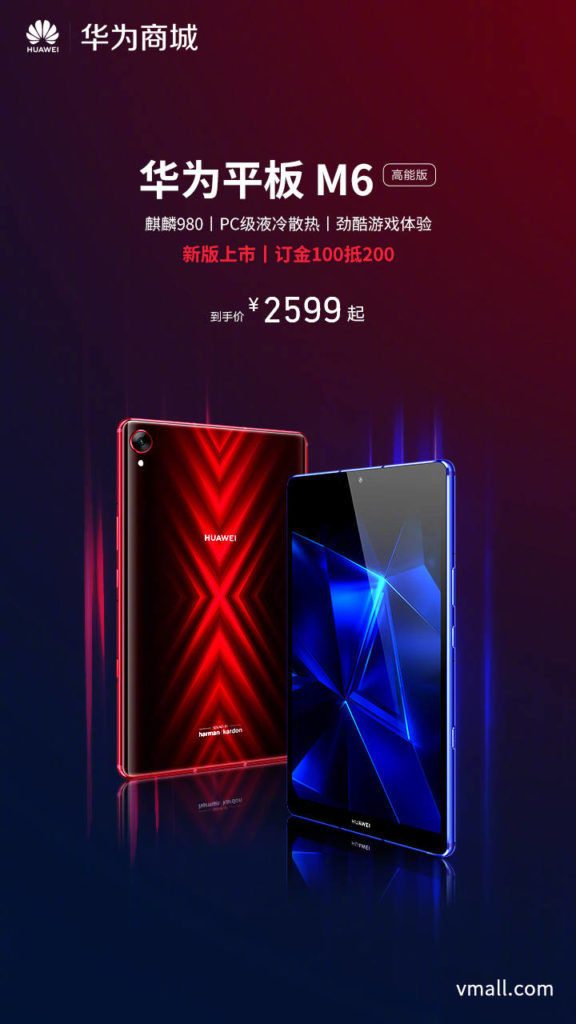 There’s also a 200% larger heat dissipation area, or at least that’s what Huawei promises. The other specs are largerly similar to the regular MediaPad M6, including an 8.4 inch 2560 x 1600 pixel display with an IPS LCD panel. We also have a 13 megapixel back camera with F/1.8 aperture and a front 8 MP selfie shooter. Then there’s the set of Harman Kardon branded stereo speakers and a 6100 mAh battery. 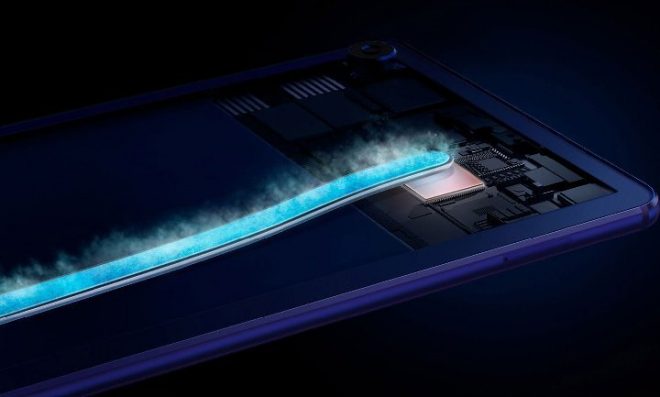 MediaPad M6 Turbo Edition runs on Android 9.0 Pie with the Huawei EMUI 9.1 on top. There’s a special Turbo key for gaming and GPU Turbo functionality. The allocate more resources to games and cool down the device. To be honest this truly feels like one of the flashiest tablets out there and like a really solid gaming device.

Huawei MatePad Pro Now Up for Sale, Priced at $454 and Up 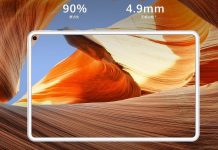 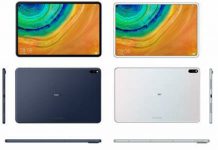 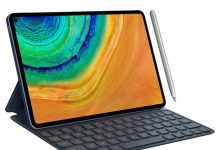 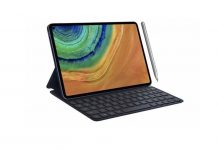 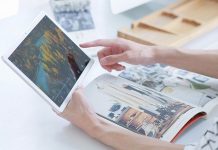