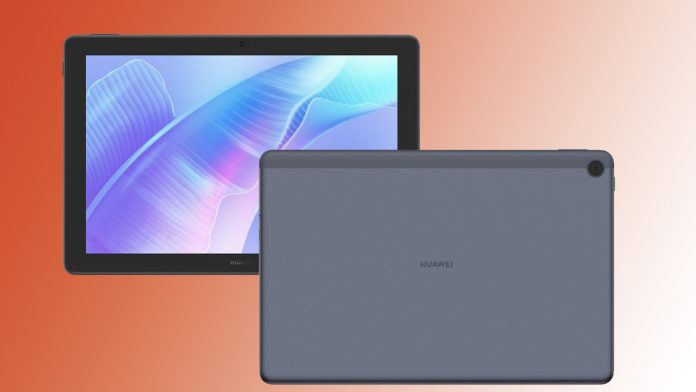 Ever the prolific company, Huawei is now preparing a slew of new tablets, budget ones, within the MatePad series. The Huawei MatePad T10 and MatePad T10s have just leaked and they sound basically like bigger versions of the MatePad T8. Let’s see what they have to offer.

The two newcomers have a pretty much identical design, but their specs have some differences. Both models are based on the Kirin 710A, which is no spring chicken, but it still appears on tablets every now and then. There’s also a 5100 mAh battery on board and a back camera with a 5 MP resolution, plus a 2 MP front shooter. The screen is a 9.7 incher on the MatePad T10s, with HD resolution, while the T10 bumps it up to 10.1 inches and a Full HD res. 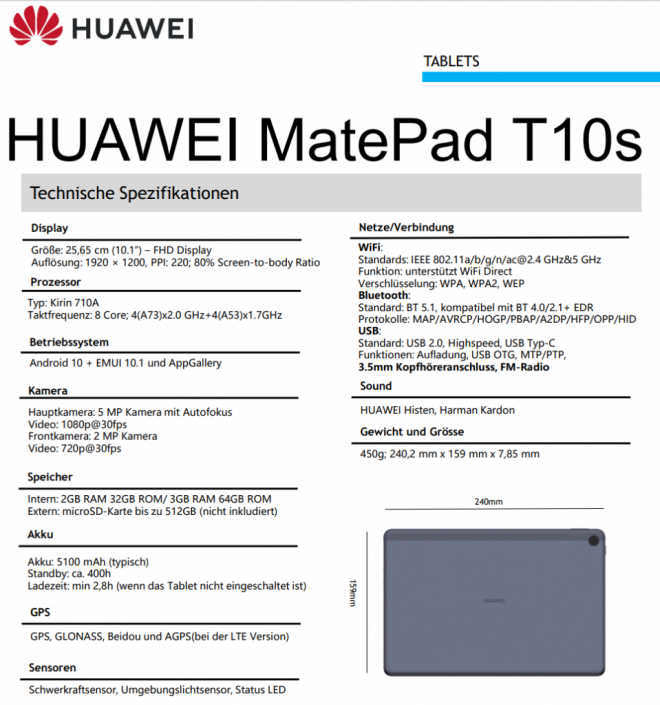 Anything above $200 is too high a price for these units. A 4G version would also be nice. 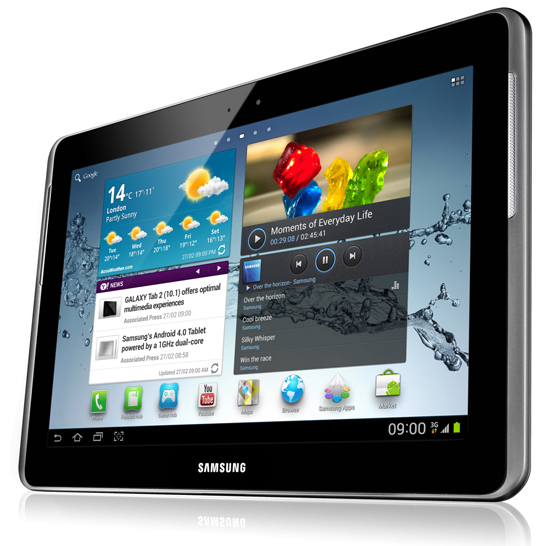