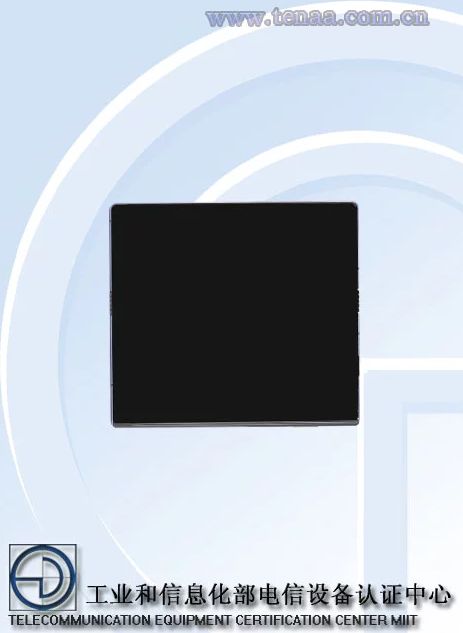 Huawei was expected to release the foldable phone Mate X in China in June, but then it pushed it to September. Recently it was delayed even more, till November. Now we learn that the device has been listed on TENAA, revealing new details about the machine.

Interestingly, the Mate X was listed on TENAA in July first and ow the listing has been updated, with design and component changes. For example, the first listing was with a weight of 287 grams and now it’s 300 grams. The overall dimensions stay the same: 161.3 x 146.2 x 11 mm. 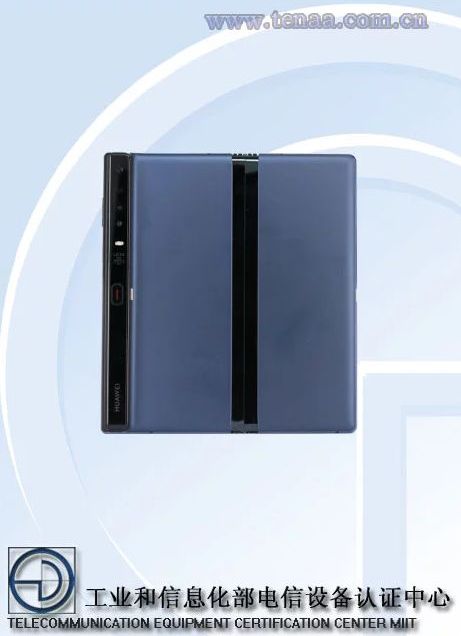 Also, the July listing lacked images, but the new one has them. We can see that the Power button is now flat and wide and it comes with an indication mark. Huawei is also said to have improved the hinge of the device. The inner OLED screen of the device is an 8 incher with a 2480 x 2200 pixel resolution and the device also comes with a 4500 mAh battery.