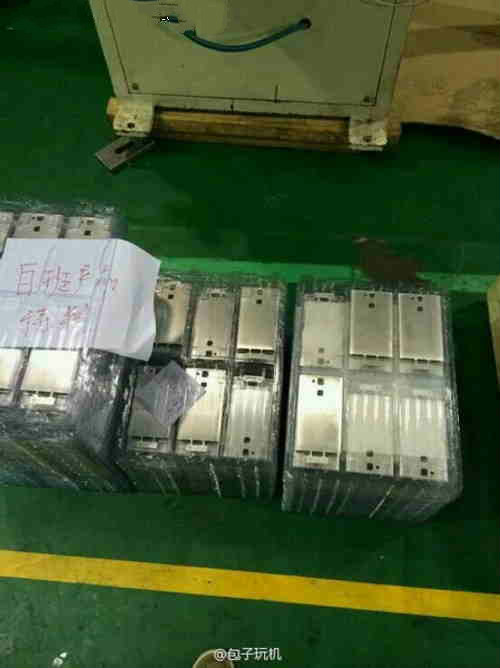 Lately we’ve seen less big diagonal phablets and more smartphones with smaller screens, but this is about to change, at least for Huawei who plans to debut a 6 inch phablet this fall. The newcomer is dubbed Huawei Ascend Mate 3 and you can see the back of its case leaked in the image below. 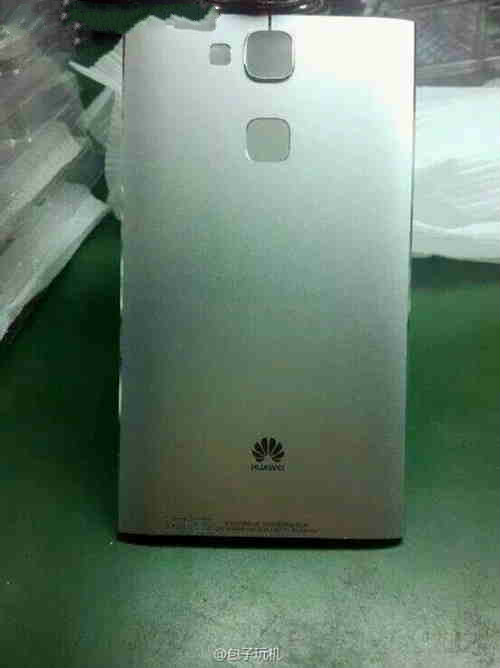 An industry insider recently claimed that this model would rely on fingerprint recognition technology from Synaptics. The device, also known as Huawei D3 is supposed to be a flagship and its final name will be Mate 3. It will have a 6.1 inch display and a Kitrin 920 octa core processor clocked at 1.8 GHz. It’s expected to debut in September in two versions, one with a 2K display and the other with a Full HD one.

Also, you should know that one version will have 2 GB of RAM, while the other has 3 GB. Its cameras will be a 13 MP back shooter and a 5 MP front unit, while the OS is Android 4.4.2. 4G LTE and custom apps and UI will be provided by Huawei. The production of the newcomer is already started apparently, on track for next month’s release. Maybe it’ll come at IFA, as we found out here. 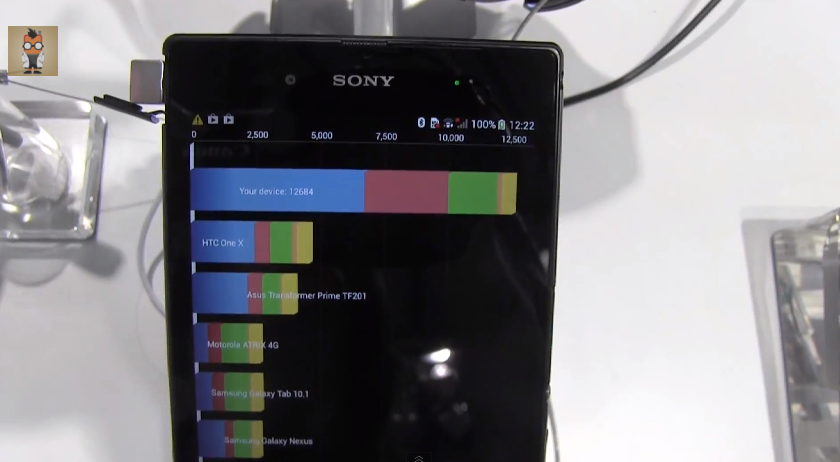