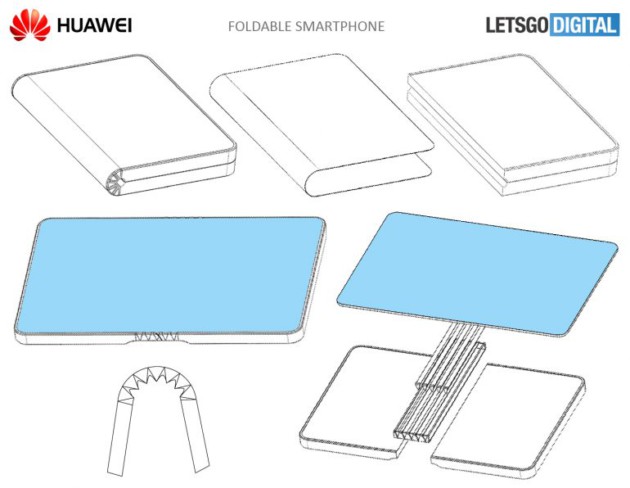 Samsung has been messing around with foldable phones for years now and if you look back at things like Project Youm from 2014 you’ll see what I mean. Nikkei is now saying that somehow they’ll be beaten for the premiere of such a device by none other than Huawei. They’ve accelerated their efforts in foldables recently.

Samsung’s patents for the product have been leaking like crazy, followed by Microsoft’s, but now there’s a new kid in town. That’s Huawei, also working hard at the project. According to the Nikkei sources, Huawei has to speed things up and develop the foldable phone fast. They want to surpass Samsung and release the handset before them, meaning before 2019.

At around CES 2019 we should see Samsung’s Galaxy X, or something close to it. Huawei has partnered with Chinese screen maker BOE Technology Group for the project and they’ll be supplying flexible OLED screens, with an initial production of 20,000 to 30,000 units. A media demonstration will also follow, plus early adopters and demos. It’s not very clear when the commercial version will arrive. BOE has managed to pull off some very nice prototypes, but there are also other components to consider.

Huawei is still phone maker number 3 in the top 10 and their aim is to become number one in the next 5 years. They’ve already beaten Apple for a month or a quarter last year and they want to repeat that soon. However, innovation and experiments aren’t always a sure bet and they can backfire. Huawei is throwing serious money behind R&D, so they should know what they’re doing.

A small scale rollout should happen first and then the big one. 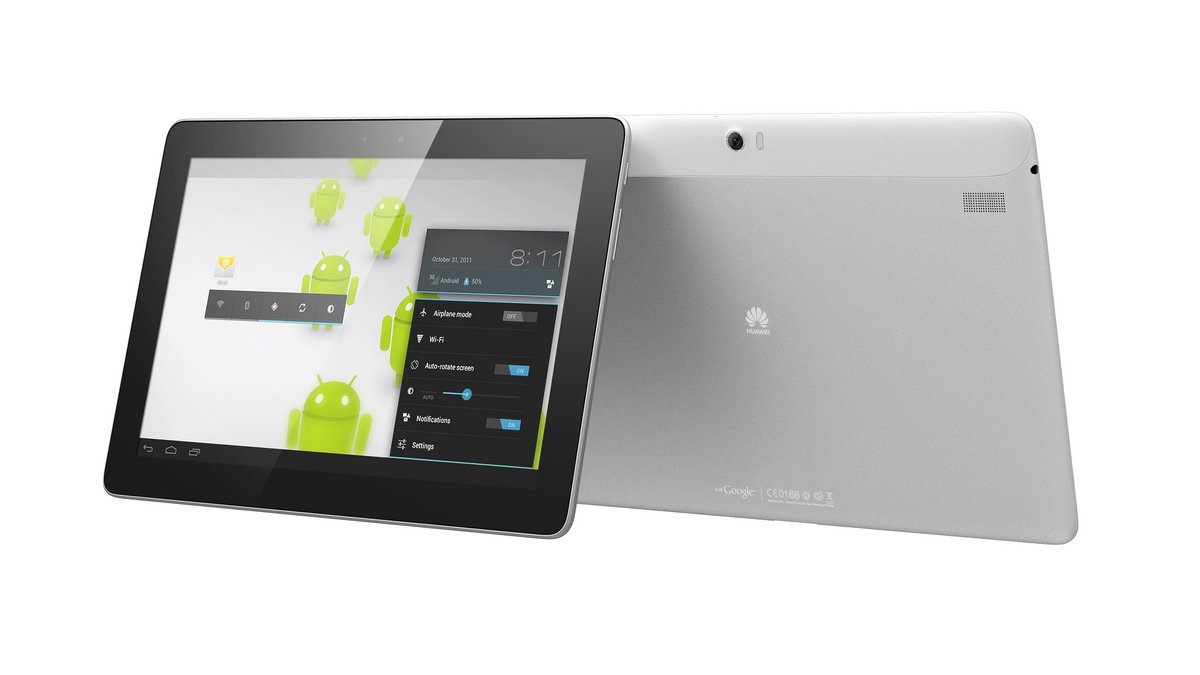